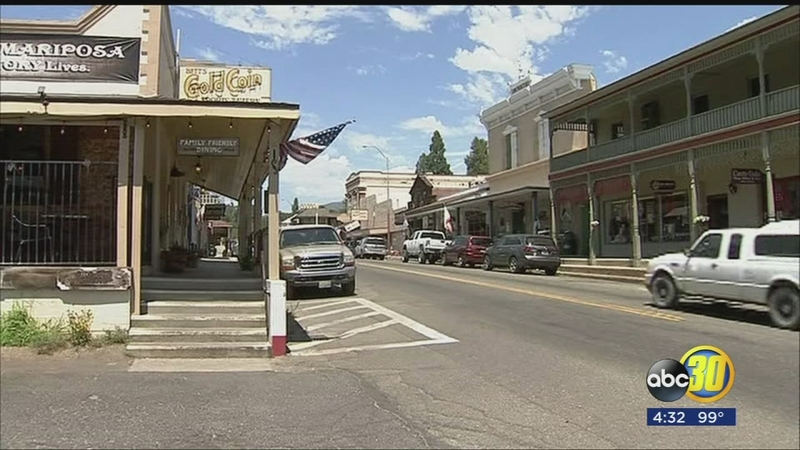 MARIPOSA, Calif. (KFSN) -- It's not their usual July crowd, but visitors are slowly trickling back into Mariposa just days after the city was evacuated. The road to the small town is now open, but the city is still feeling the sting from the shutdown.

"When we had a government shutdown, it stopped this place financially," Mariposa County Supervisor Kevin Cann said. "This evacuation is that it stopped us cold."

The Detwiler Fire turned into a fire storm on last Tuesday. Power was out in the small town as thousands were forced to leave as the flames came closer. Businesses in Mariposa had to close for the time being.

"We lost some food, lost revenue," business owner Robert Borchard said. "Bills keep coming whether we're open or not. We have to pay the rent."

Borchard is part owner of The Gold Coin, one of the first restaurants you see when coming into town. He says they've lost thousands in revenue, they also had to toss out food because the power was out.

Borchard also says he has dozens of employees that are off because he can't afford to pay them right now.

"We have an incredibly good crew," he said. "I hate to see them suffer, but I can't do anything about it."

Nearby hotels are also feeling the hit. Employees at the Miners Inn say their main phone line went down after the power outage, so they had to reroute the main line to their cell phones.

Even in the midst of struggle, Mariposa is still coming together. Some stores are offering free items to evacuees. Borchard says he is in the process of setting up ways to raise funds and donations to help those who lost it all.

"This is the most awesome community," he exclaimed. "The way these people have pulled together, it takes something like this to really make you appreciate why this community is so important."
Report a correction or typo
Related topics:
businessmariposabusinessmariposa countywildfire
Copyright © 2021 KFSN-TV. All Rights Reserved.
BUSINESS 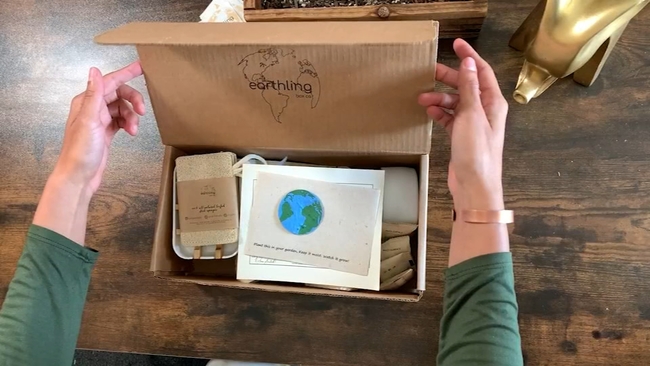 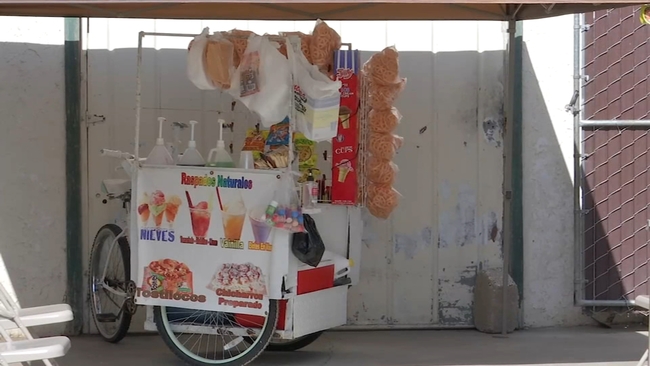 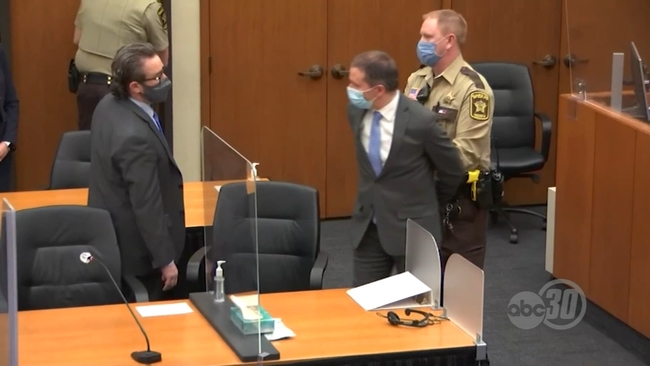