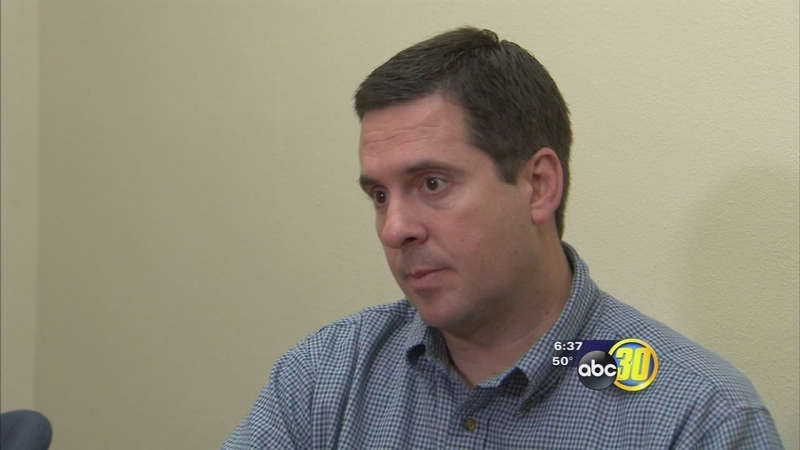 FRESNO, Calif. (KFSN) -- As investigators try to pinpoint the exact cause of the crash of the Russian airliner that went down on Halloween night, the growing possibility it was caused by a bomb has alarmed Republican Congressman Devin Nunes.

"If it was an explosive device then we have reached a new paradigm in the fight with radical jihad."

Nunes, who is from Tulare, is chairman of the powerful House Intelligence Committee and has access into to the latest information the US has on the investigation. He says while terrorists may have targeted Russia for its recent involvement in Syria, the airlines of any nation are at risk. "Because if they were able to sneak a small device like this through airport security whether it was with a passenger or whether it was placed in the cargo hold this would have major repercussions for the rest of the world."

Nunes recently visited the region in Egypt's Sinai Desert, he points out the airport at Sharm El Sheikh is notorious for its lax security, and he says this tragedy is not a reason to panic. "We cannot say for certain this was in ISIS attack. ISIS has taken credit for it and we suspect because it does look like the plane was blown up in mid-air, but we need to let the forensics be done by professionals before we say it's an explosive device.