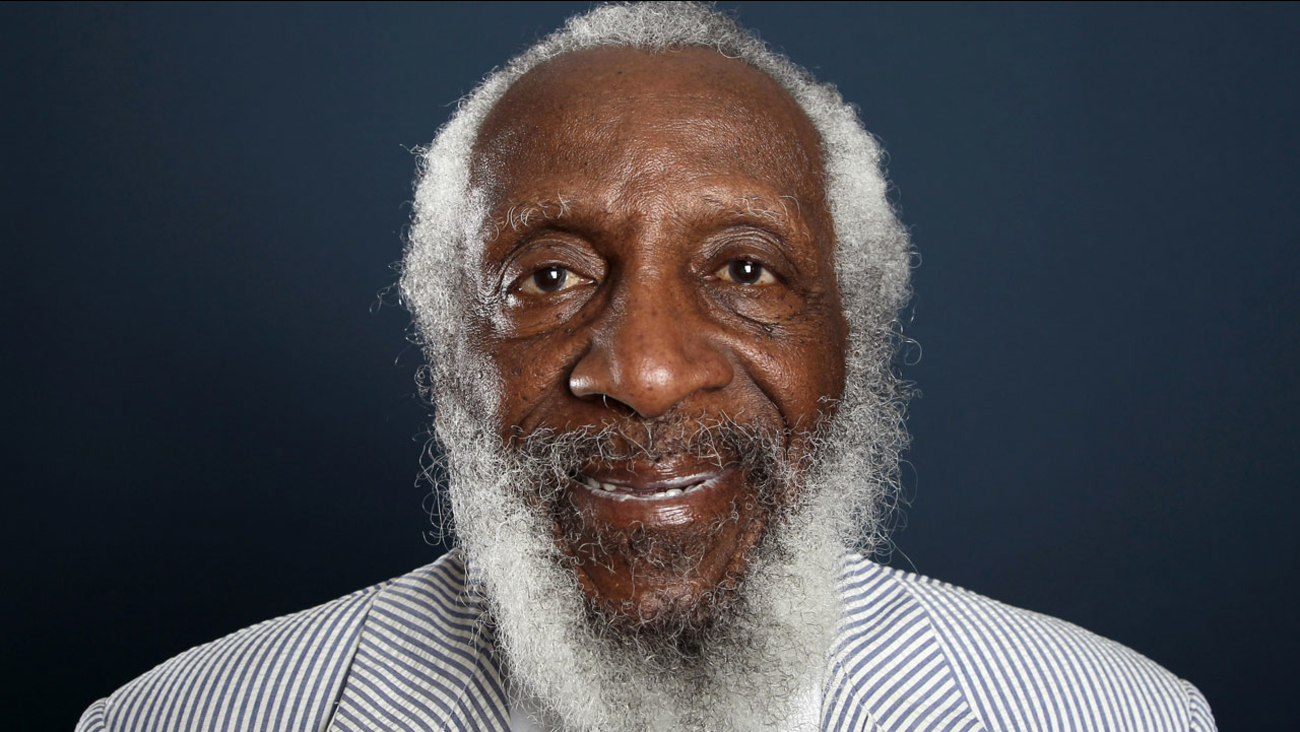 In this July 21, 2012 file photo, comedian and activist Dick Gregory poses for a portrait during a PBS TCA Press Tour in Beverly Hills, Calif. (Photo by Matt Sayles/Invision/AP)

WASHINGTON -- Dick Gregory, a civil rights activist and comedian, died Saturday in Washington D.C., according to his official Instagram account. He was 84.

He had been hospitalized with a "serious, but stable medical condition," according to his son Christian Gregory. Christian Gregory had posted details about his father's illness on his dad's Instagram account.


Gregory had fallen ill on Aug. 9, was hospitalized for a short time and then released before going back on Aug. 12, according to a post.