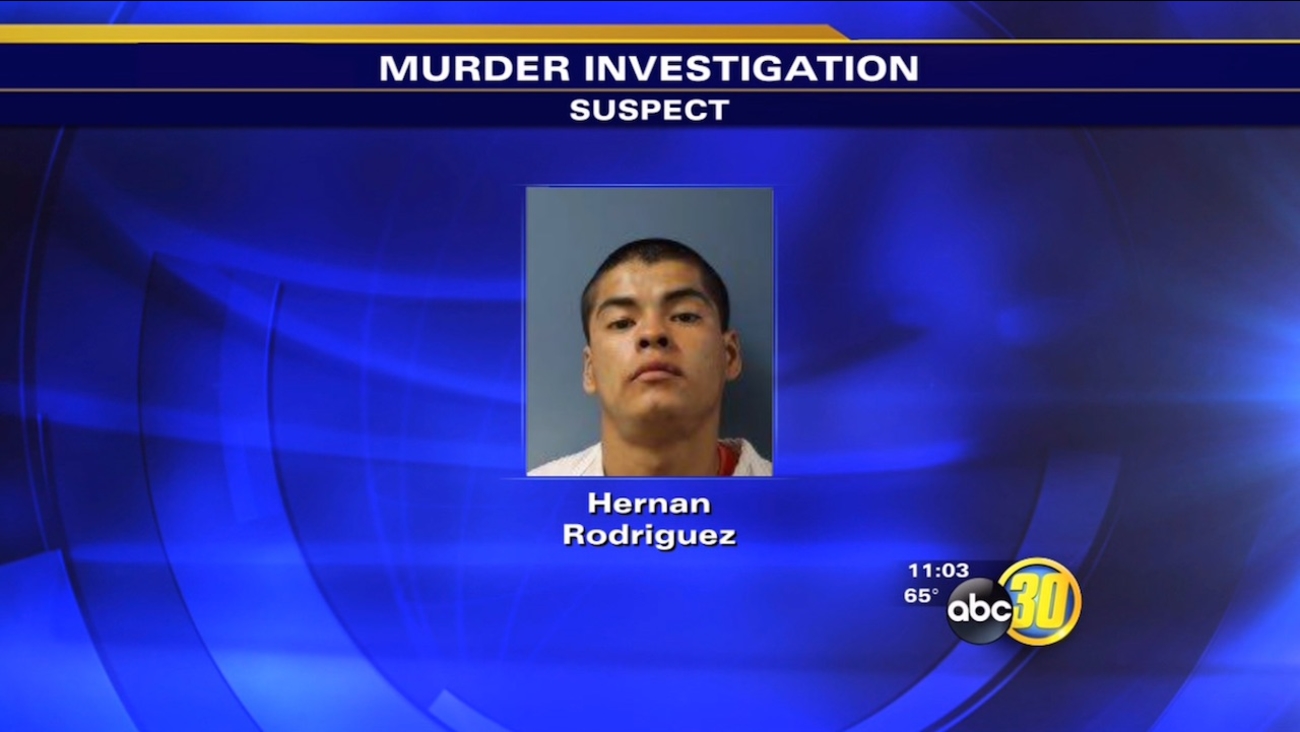 FRESNO, Calif. (KFSN) -- The Tulare County Sheriff's Office said they arrested 24-year-old Hernan Rodriguez of Reedley. They said he was the "suspicious person" they detained shortly after the incident.

Deputies responded to reports of gunshots in the area at an orchard near Dinuba on Wednesday morning. They said the three gunshot victims were part of a farm labor crew. One of those victims died, and the other two are being treated at local hospitals.