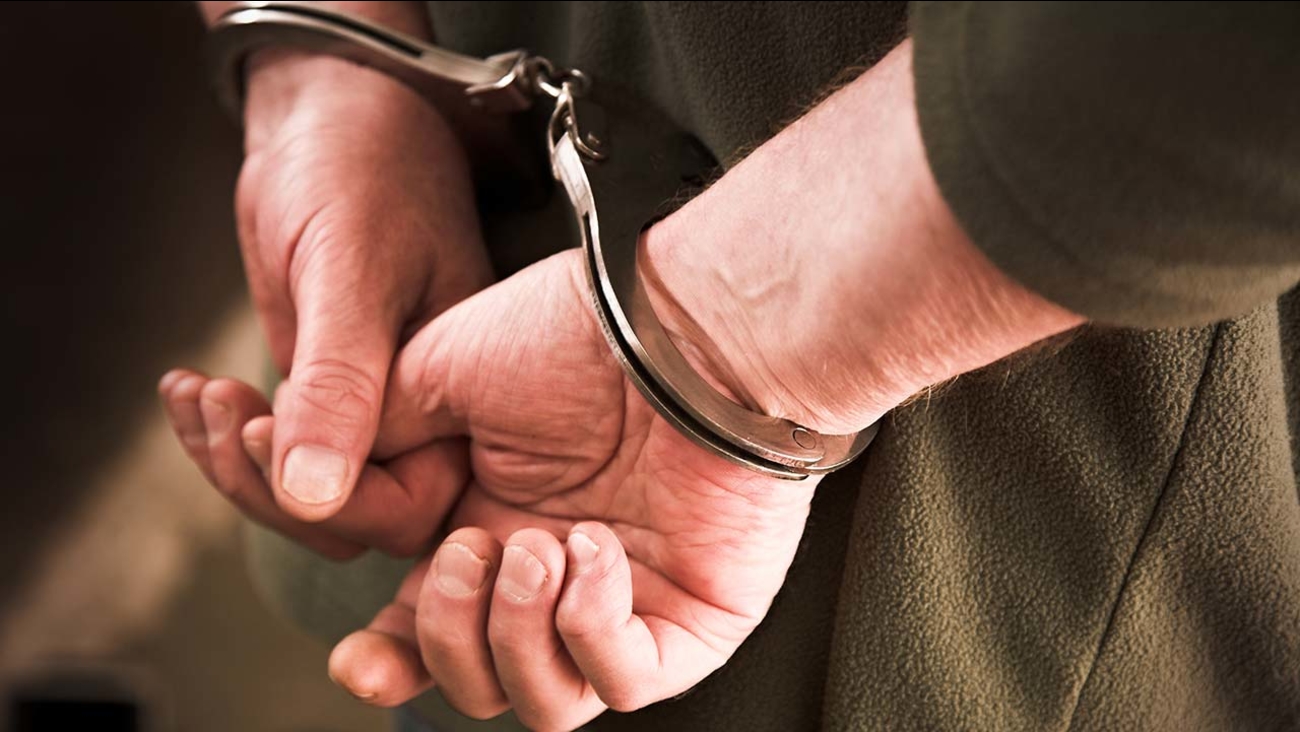 WINTER HAVEN, Fla. -- Florida investigators have arrested men employed by Walt Disney World and Legoland in a child pornography sting that nabbed nine other suspects and resulted in the death of another.

The Polk County Sheriff's Office said those arrested over the past week include a Disney World costume department manager, whom the park fired. The Legoland employee builds models at the park.

Officials say one suspect, 21-year-old Andres Estrada, was killed Friday when he attacked a deputy and reached for her gun. Another deputy shot him.

The other nine suspects arrested in the sting dubbed "Guardians of Innocence II" included a high school student, college students and an 84-year-old retired engineer. Another was a 69-year-old retired teacher who had an annual pass to Disney, which investigators say he often visited alone.
Report a correction or typo
Related topics:
floridaarrestlegolandu.s. & worlddisney world
Copyright © 2021 by The Associated Press. All Rights Reserved.
U.S. & WORLD