Coronavirus News: The streaming boom amid the COVID-19 epidemic 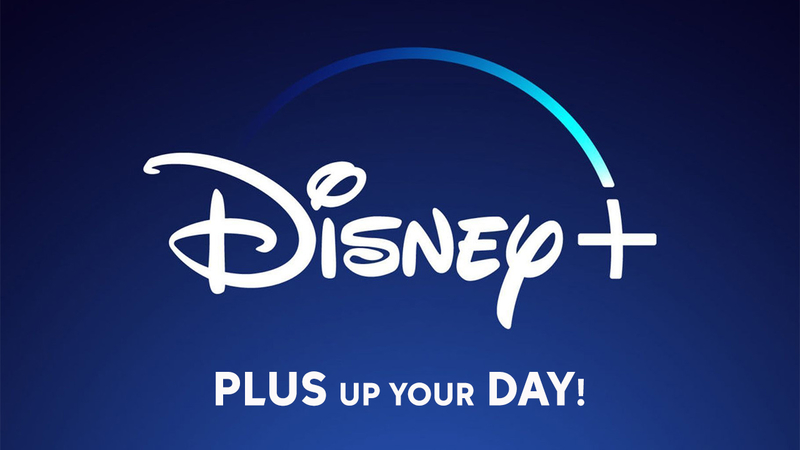 Coronavirus: The streaming boom amid the COVID-19 epidemic

With so many of us staying home amid the coronavirus epidemic, we are watching TV in record numbers. Ratings are up across all forms of television, but we are streaming shows like never before.

"Little Fires Everywhere" has become the hottest drama in the history of Hulu, because it is the right show at the right time, says Natalie Jarvey, digital editor of The Hollywood Reporter.

"It's set in the 1990s, it's an escapist drama," she said. "People are really looking for that kind of comfort food television right now. Hulu has found those kind of dramas that can get you out of what's happening in the world right now."

With so many movie theaters closed and so many of us sheltering in place, binge watching is up 25%. To put another way, the number of viewers watching three or more episodes of a series in one sitting is up by fully one quarter.

"This is a big moment for a lot of these new streaming services in particular," Jarvey said.

That includes services like Disney+, owned by the parent company of ABC.

"I signed up right after we got the shelter in place order," mother-of-two Paola Corona said.

Her kids, 18-year-old Pavlova Orozco Corona and 12-year-old Emiliano Corona Medina-Mora, were on board.

"I really like Disney+," Emiliano said. "Because it has a bunch of Disney movies and a bunch of Marvel movies and Star Wars movies, just everything."

The family said it has been crucial during home confinement.

"Streaming and going into other worlds kind of keeps us with a little sane, because it's hard being confined in the same place with the same people for a really long time," Pavlova said.