KFSN
Theme parks at Walt Disney World Resort in Florida and Disneyland Paris Resort will be closing through the end of the month, starting at the close of business Sunday, the Walt Disney Company announced.

The company said in a statement Thursday that the decision was made "in an abundance of caution" to protect guests and employees amid the global outbreak of the new coronavirus. The decision came hours after the announcement of the planned closure of Disneyland in California.

Additionally, Disney Cruise Line will suspend all new departures beginning Saturday and continuing through the end of the month, the statement said. The Walt Disney Company will pay its cast members during that closure period, according to the release.

Orlando is the nation's most visited tourist destination, bringing vast numbers of people from around the globe to its major theme parks, which also include Universal Orlando and SeaWorld Orlando. The city attracted 75 million visitors in 2018. No one has tested positive in the two counties that are home to the popular amusement parks.

Universal Orlando Resort also announced in its own emailed statement that it will temporarily close its theme parks starting at the end of business on Sunday. The company said it anticipates remaining closed through the end of March but will continue to evaluate the situation.

It added that Universal Orlando's hotels and Universal CityWalk will remain open and that it has instituted flexible programs for guests who had booked travel packages and tickets with the resort.

Disneyland employs more than 30,000 people. Those workers will continue to be paid during the shutdown. Disneyland Resort says it will work with guests who wish to change or cancel their visits and provide refunds to those with hotel bookings in the closure period.

The announcement comes the day after California health officials recommended the cancellation of gatherings of more than 250 people, including sporting events and business conferences. 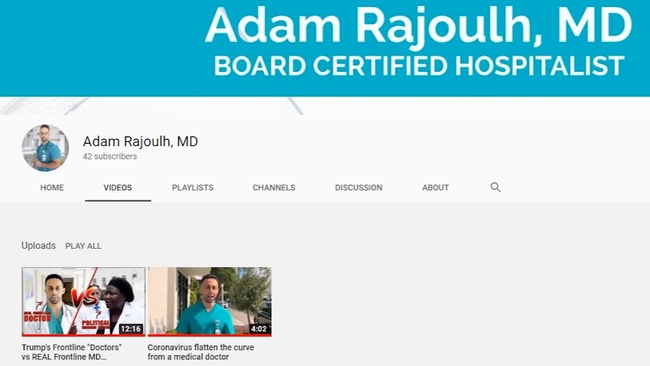