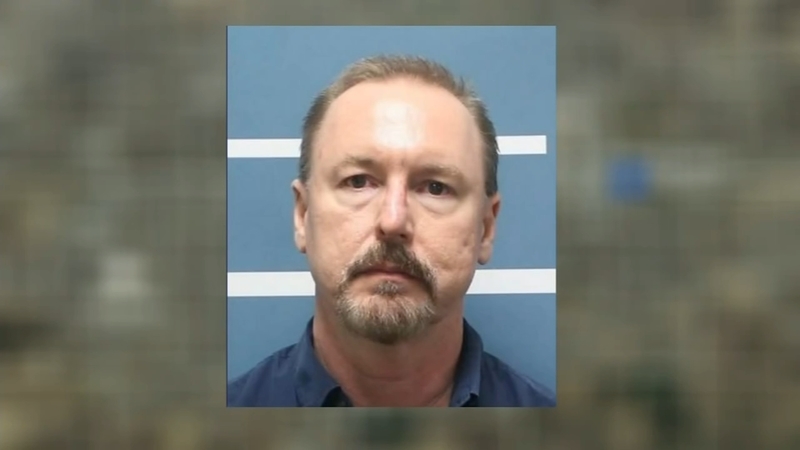 FRESNO, Calif. (KFSN) -- DNA evidence and the evolution of DNA testing helped lead investigators to 52-year-old Nickey Stane in the rape and murder of Debbie Dorian.

"We have a DNA match from Nickey Stane that matches the DNA taken from the semen that was found on Debbie Dorian," Fresno Police Chief Jerry Dyer said in a press conference Friday.


This week, Visalia Police arrested Stane and accused him of targeting several women in sexual assault and battery cases from the late 1990s and early 2000s.

Fresno Police revealed Friday at least one of those sex crimes is tied to the murder of Dorian. 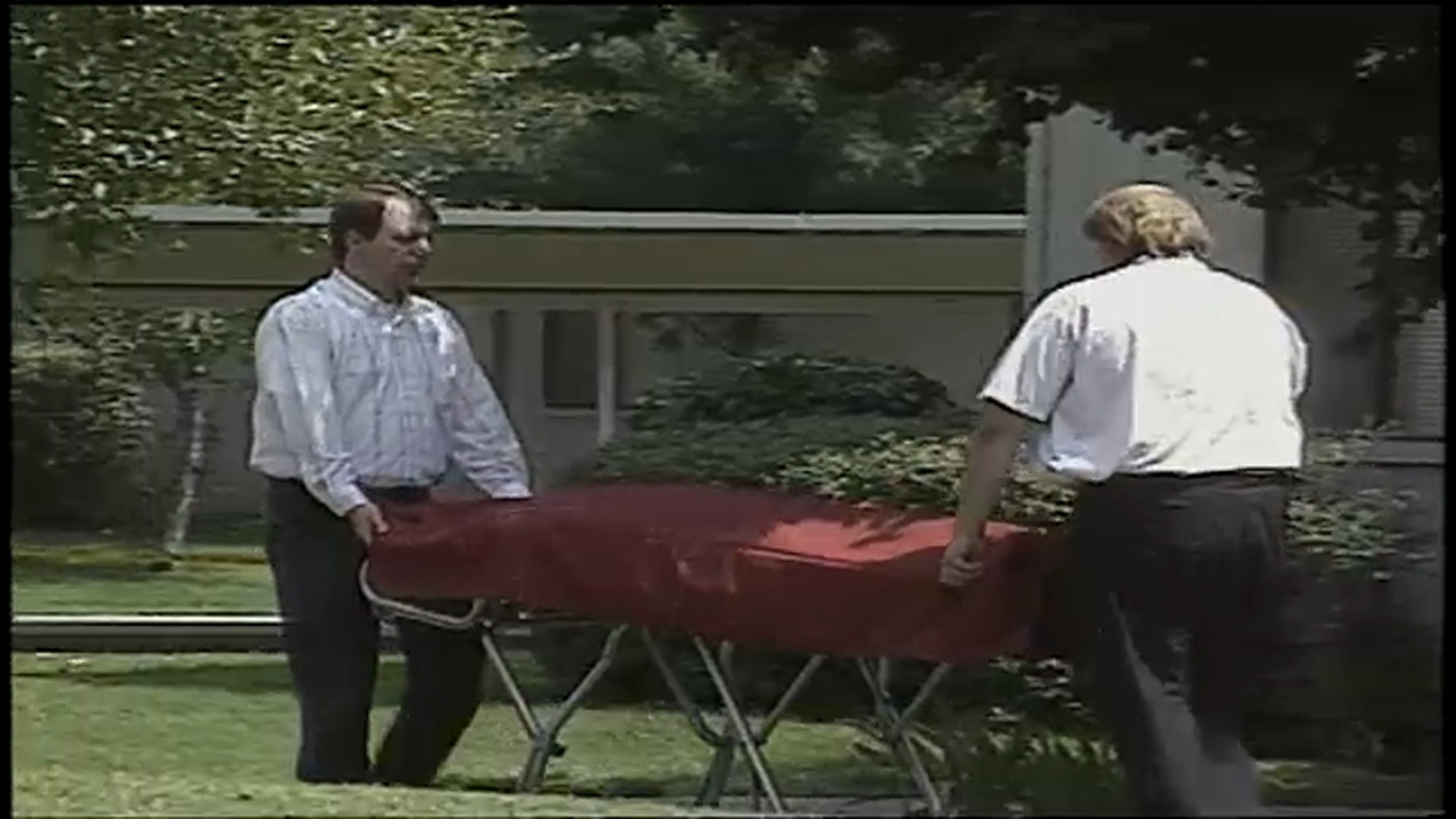 "There is a DNA match between Nickey Stane, the sexual assault in Visalia and the rape and murder of Debbie Dorian," Dyer said.

Investigators were able to identify Stane as a suspect with the help of technological advancements in forensic DNA. The same advancements that led authorities to the Golden State Killer last year

"Just the mere fact that DNA is found on a victim doesn't solve the crime there's so much more that has to be done," said ABC30 legal analyst Tony Capozzi.

Capozzi said the big question now is how will prosecutors explain how the DNA evidence got there and why it got there.

"You can never change your DNA and if its there at a certain time it can be tied in 20 years later or 30 years later and it'll tie you into that particular crime," he said.

The DNA samples were submitted to the Department of Justice Lab in Fresno, whose workers developed a DNA profile. The profile was run through DNA databases for years with no hits.

But within the last year, investigators were able to identify Nickey Stane as a suspect through the use of traditional investigative techniques and the help of technological advancements in the field of forensic DNA.

They were the same advancements that led authorities to the Golden State Killer last year.

"The answer was and will always be in the DNA," said Tulare County District Attorney Tim Ward. "Using the best practices developed by the Sacramento County District Attorney's Office, the investigative team utilized that genetic genealogy practice to bring us here today. In this case, make no mistake; it is clear that genetic genealogy was the best, most effective investigative lead we had in over 20 years."

The DNA samples collected from the scene were submitted to the Department of Justice Lab in Fresno, whose workers developed a DNA profile.

Defense Attorney Ralph Torres says while DNA evidence can be effective in court cases, over time it can become less effective.

"As time goes on they degrade and I think that is where defense is really going to rely on attacking this case," he said.

Stane's arrest was made in Visalia after police served a John Doe warrant.

"They were able to put a warrant in the system before the statute of limitations in those cases expired," said Fresno County District Attorney Lisa Smittcamp.

A John Doe warrant is unnecessary in Dorian's case since there is no statute of limitations on murder.

Currently, the Fresno DA has not filed charges against Stane but will do so in the near future after further investigation.