Only once in US history has a US president lost an election then regained the White House four years later.

ByNic Garcia and Alyssa Flores via

Only once in US history has a US president lost an election then regained the White House four years later: Grover Cleveland in the late 1800s.

Fred Vanderhoof, the chairman of the Fresno County Republican Party, says there's still enthusiasm about the announcement within the GOP.

"If the Republicans had a real winner last election night, it was Ron Desantis," he said. "He won overwhelmingly and has made Florida a red state rather than a toss-up state."

Former Vice President Mike Pence told ABC's David Muir in a one-on-one interview that there are better options than Trump for President.

Ivanka Trump said in a statement that she does not plan to join her father in his 2024 campaign run saying, "While I will always love and support my father, going forward, I will do so outside the political arena."

Trump reported losses of nearly $1B over 2-year period: accountant 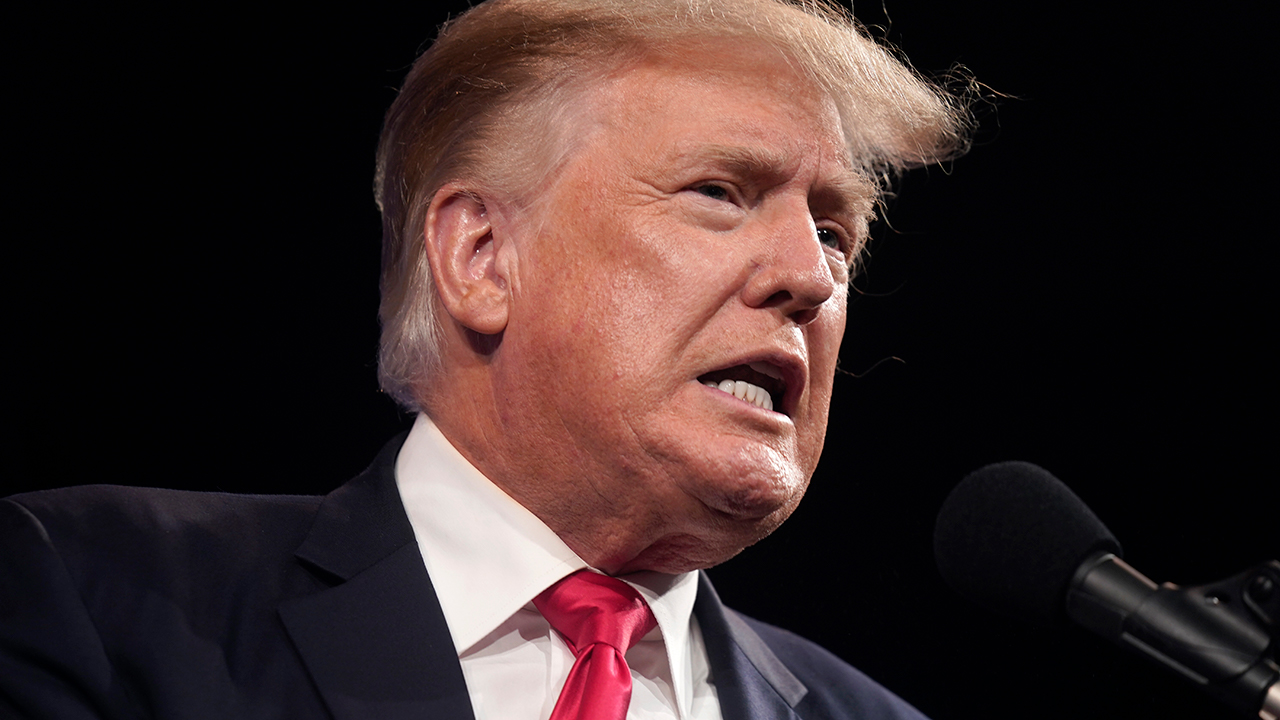