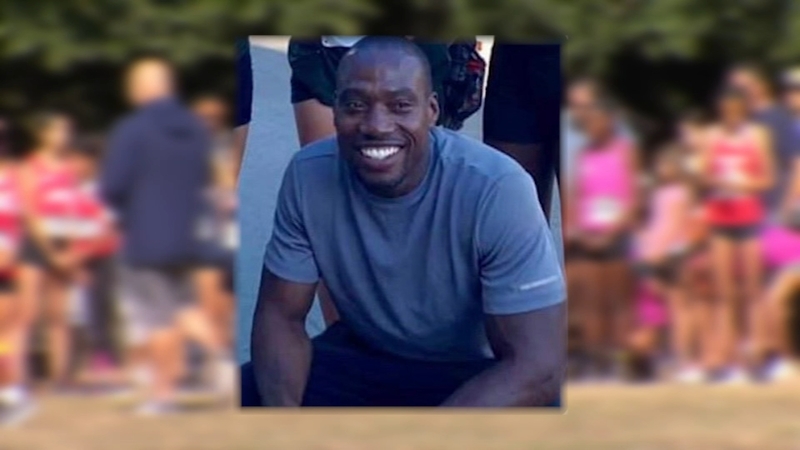 According to the Coroner's Office, the 41-year-old Special Education aid was running at Woodward Park on Wednesday when he collapsed. Johnson died a short time later.

Later on Thursday, junior high league championships, which were also being held in Woodward park, began with a moment of silence to honor him.

Some cross-country parents were in tears when they spoke about the always-fit coach who was all about a healthy lifestyle.

"Complete shock... I got a call a little before midnight, utter shock. I couldn't believe it. I haven't slept yet," said parent Amy Allen.

Allen's eighth-grade daughter learned the art of competitive running under Johnson's tutelage and was looking forward to making her coach proud during Thursday's championships.

"She never ran track or cross country until this last February. He recruited her, he said I heard you're a pretty good athlete and in a matter of five or six months he took her all the way to Junior Olympics in Sacramento," Allen said.

"It's just encouraging talking to someone with the same passion for the sport. That ignites a fire in me to keep going. So on days I feel discouraged, I just know that he was there and he had the same passion that will live on forever," said Pullman.

Rio Vista athletes remembered their coach Thursday by wearing special ribbons along with bracelets and headbands while competing.

"He had a great rapport with the kids. He just connected with them. Very motivational but never mean, he just knew how to talk to the athletes and get them motivated and interested in running and being fit," said Allen.