The city manager told Action News that residents are still under a "boil water notice" as the water service returns.

Dos Palos city leaders will continue to distribute water on Wednesday until the water is safe to use and drink.

Residents in the North Valley town of Dos Palos are on their second day without water.

The city declared an emergency on Monday after algae clogged their water treatment facility.

Officials were left with no choice but to shut off water to the city of nearly 5,000.

RELATED: Water may not flow in Dos Palos for 3 days due to algae problem

Neighboring communities are now helping the city as residents and businesses are hit the hardest.

Cars have been lining up on Blossom Street in Dos Palos since 8:30 Tuesday morning.

They're all trying to make to the City Hall parking lot access a basic human need - water.

"We have been distributing nonstop since then and we will continue to distribute as long as we have water. If we run out of water, we'll go get more and start over again," says city manager Darrell Fonseca.

"They are collecting donations, they are going out and picking up water, they are bringing it here," says mayor April Hogue.

At City Hall, residents can pick up a case of bottled water. Supplies are limited, so only one is being given to each household.

People can also bring as many containers as they'd like to be filled with clean water that's not potable, but can be used for other needs.

"To help flush toilets or whatever their needs may be in their home outside of drinking water," says Fonseca.

As people wait to access water, many businesses around town have been left with no choice but to close.

"This week has really kind of hit us hard again, it just seems like we have gotten a lot of double whammies," she says.

According to Hogue, the health department is enforcing the closure of all businesses that handle open food, putting a halt to the school district's free lunch program.

Superintendent Justin Miller says about 87% of the student population rely on them for food.

"Those meals are vital and if they don't get that a lot of the times the students don't eat," says Miller.

City officials are not 100 percent sure when water will be restored to the city. It could be three days, it could be a few days until then, they intend on providing water for community members.
Report a correction or typo
Related topics:
health & fitnessdos palosmerced countycalifornia waterdrinking water
Copyright © 2021 KFSN-TV. All Rights Reserved.
DRINKING WATER 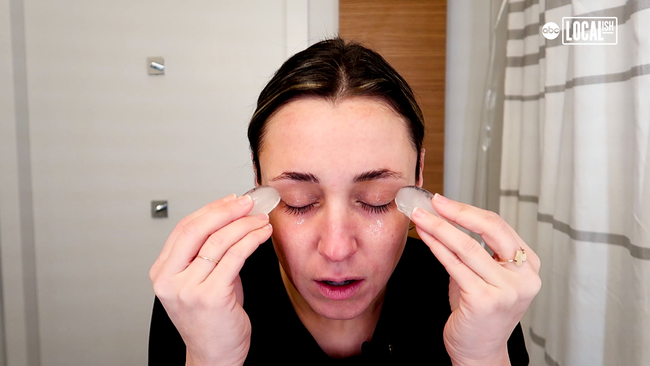 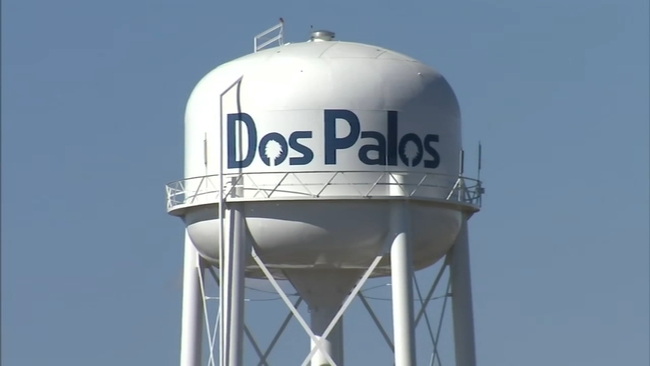