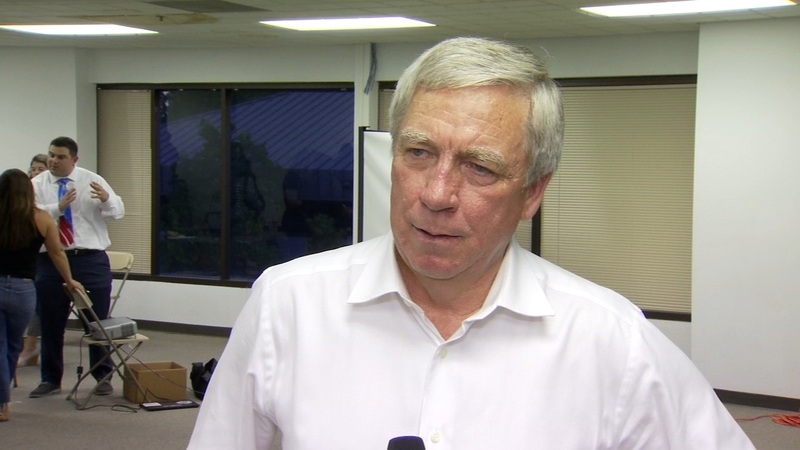 FRESNO, Calif. (KFSN) -- Republican challenger for governor and former Congressman Doug Ose stopped in the Central Valley to campaign for votes in the anticipated recall election.

The Republican candidate from Walnut Grove believes Sacramento is broken and believes he can fix many of the state's issues.

Doug Ose is one of a several Republican challengers hoping to unseat Newsom in a special election likely this November.