The old Expositor building in downtown Fresno dates back to 1881 but it isn't recognizable now because the front of the building was covered up many decades ago.

FRESNO, Calif. (KFSN) -- Work is underway to try to reveal some of Fresno's past to help build a new future downtown.

Construction crews are removing the facade of the old Expositor building which dates back to 1881.

"We're proud to be peeling back the layers of this onion on the outside," said Nolan Thomas Construction president Dave Robertson.

On the inside, the Fulton Street location once housed Leslie's Jewelers and a floral shop, but the space is no longer separated. It is now the original footprint where a newspaper operated.

Building owner Henry Lew thinks the sky's the limit for this renovation project.

City councilmember Miguel Arias thinks the site would be ideal for brewery or restaurant.

"You rarely find us being able to salvage old buildings, much less the first building ever built in our city that's 138 years old, back to the original form so that people can appreciate the craftsmanship, the history," he said.

Workers are taking their time with the facade. They hope to reach unreinforced plaster. which would make it easier to get to the original brickwork.

"You just can't go at an old building like this with a jackhammer or a claw, like you normally would honestly. We're not tearing it down. We're just trying to show it some love," Robertson said.

Crews removed several panels to reach plywood but it should take several days before we get our first glimpse of that original brickwork in front of the building. 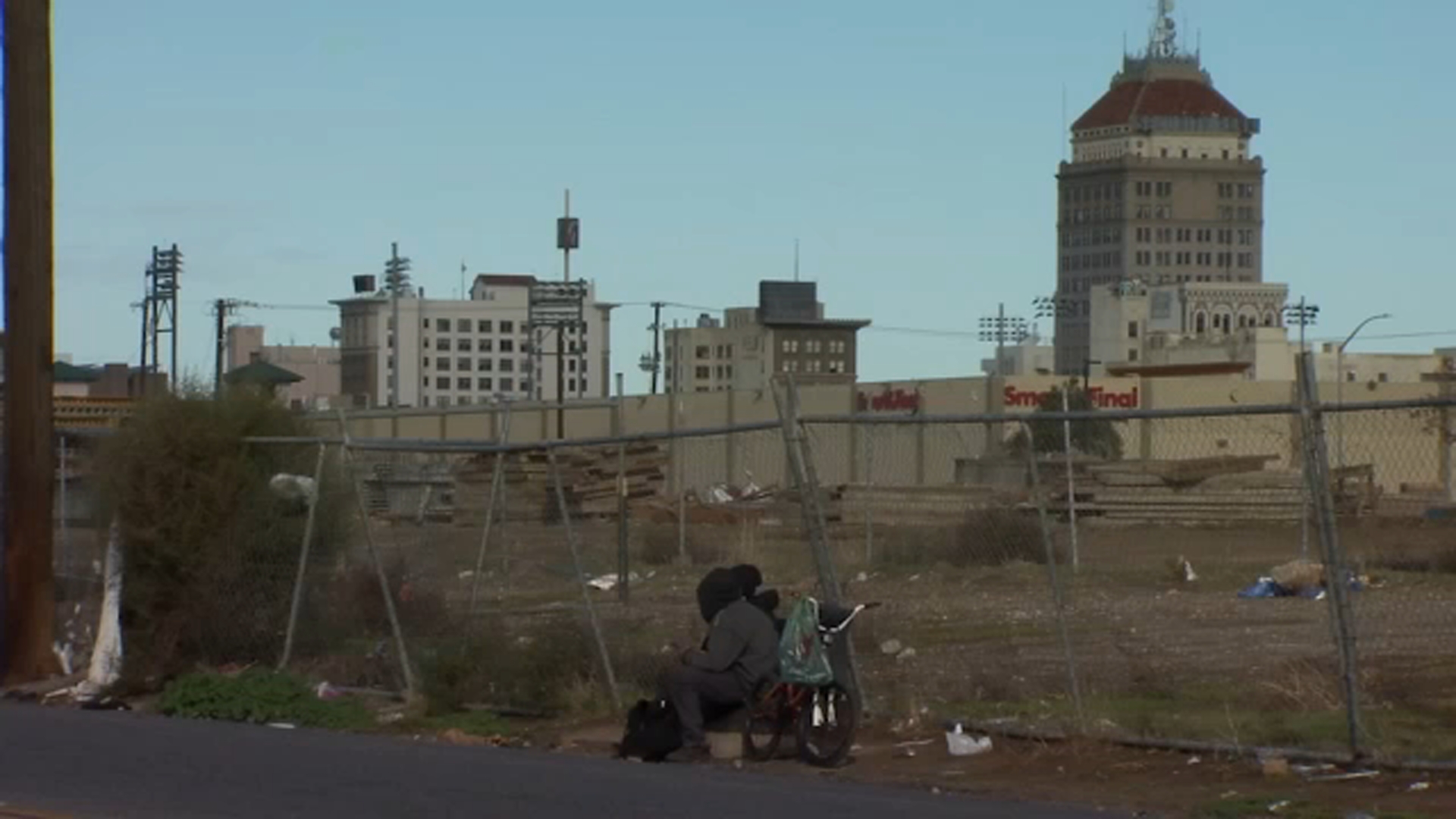