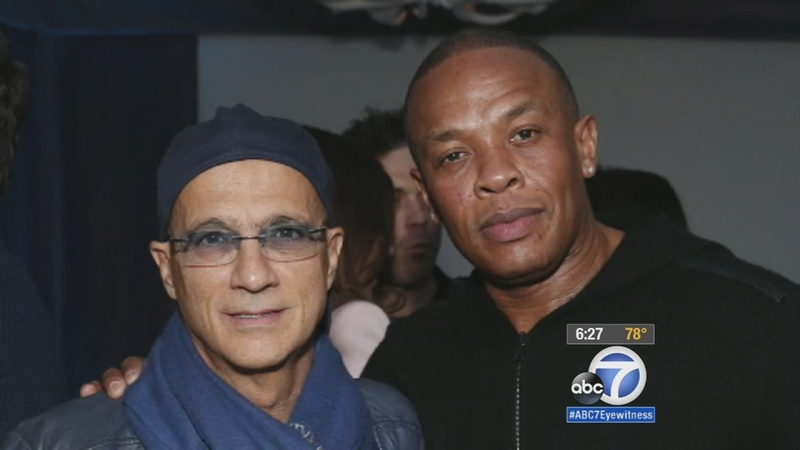 COMPTON, Calif. -- Dr. Dre released his first album in the last 16 years on Thursday and plans to donate the royalties from the album to the city of Compton.

Dre said this album will be his last one. The legendary rap star spent much of the last 15 years producing hits for well-known hip hop artists and running the company that makes the popular "Beats" headphones.

The album, titled "Compton: A Soundtrack by Dr. Dre," is a companion piece to the film "Straight Outta Compton," which opens in theaters on Aug. 14.

The film is a biopic about the highly successful Compton hip hop group N.W.A. Dre was one of the original members. The new album premiered Thursday night on Apple Music.

During a radio interview, Dre announced he wanted to do something special for his hometown.

"I decided to donate all of my artist royalties from the sale of this album to help fund a new performing arts and entertainment facility for the kids of Compton," he said.