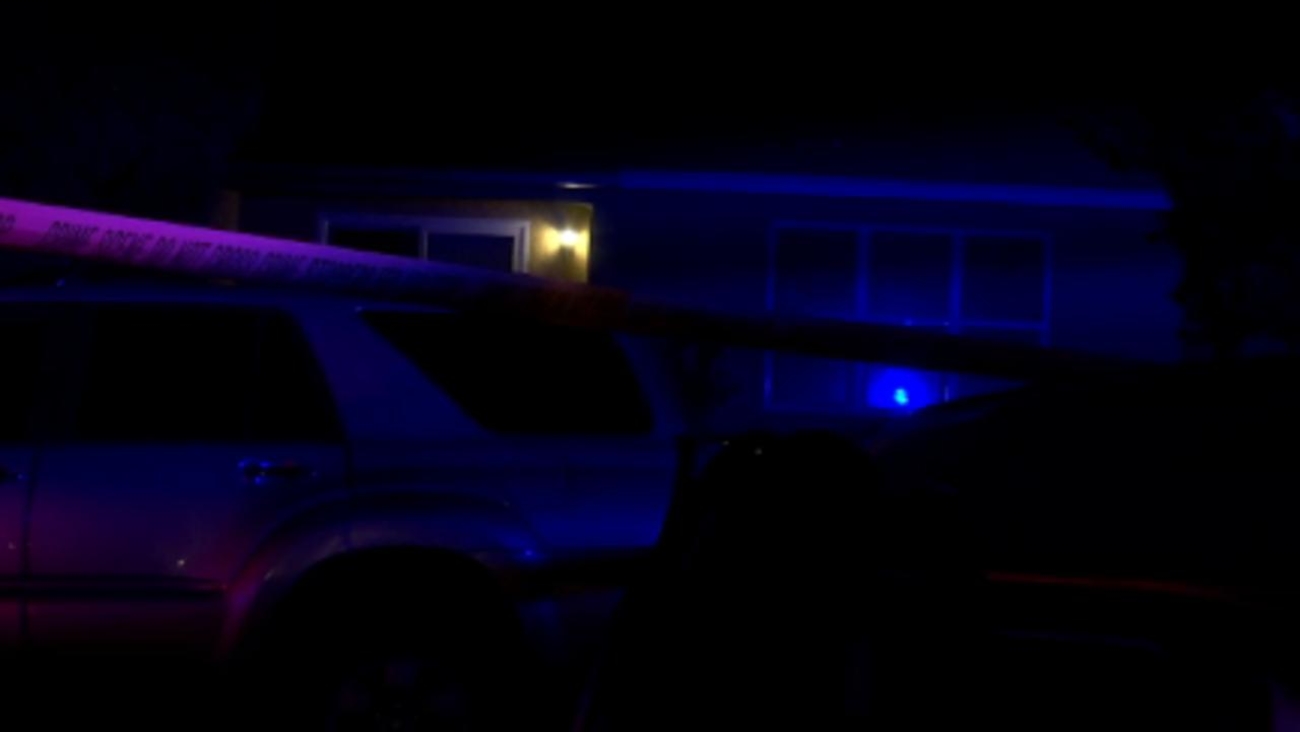 Fresno County sheriff's deputies say someone fired off about five shots at the house a little after 3 a.m. The bullets didn't hit anyone, but they narrowly missed a woman who ducked on the porch and some kids.

"Three of the shots we know went through the living room window," said Sgt. Brian Schulte of the Fresno County sheriff's office. "There were two children sleeping in the living room on the couch and as I said before, the reporting party was standing on the porch when the shots actually were being fired at the house. We don't know if the suspects saw her or not, but she was definitely in the line of fire."

The woman said she didn't see any passengers or the driver, but she said the person fired from a white, 2-door pickup truck.