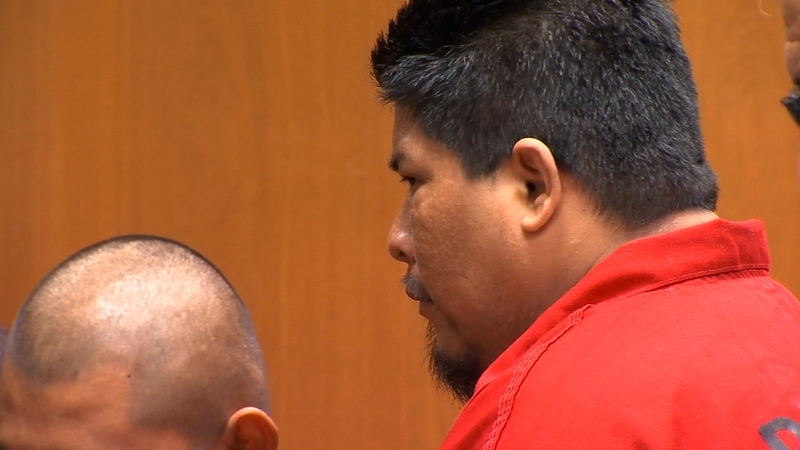 FRESNO, Calif. (KFSN) -- With his attorney and two interpreters by his side, Augustin Zeferino was handed a negotiated 13-year prison term Friday for driving under the influence in a crash that killed a passenger in his truck near Sanger three years ago.

Zeferino's defense attorney Nicholas Reyes said, "There were mitigating circumstances, and there were aggravated circumstances. The government came off the murder charge, and basically, we came up with a DUI with manslaughter."

According to authorities, Zeferino was driving south on North Piedra Road near Highway 180 in Fresno County when his blue Dodge Ram drifted off the road and struck a tree on the passenger side of the pickup.

Zeferino suffered only minor injuries but was charged with DUI and responders also found alcohol in his truck.

A crime of this magnitude, experts say typically comes with an automatic 15-year to life sentence.

Reyes said, "A lot of times the government files these cases as murder charges to send a message to others, but luckily we came off the murder charge."