Know the Road with the CHP: Radar vs. Lidar 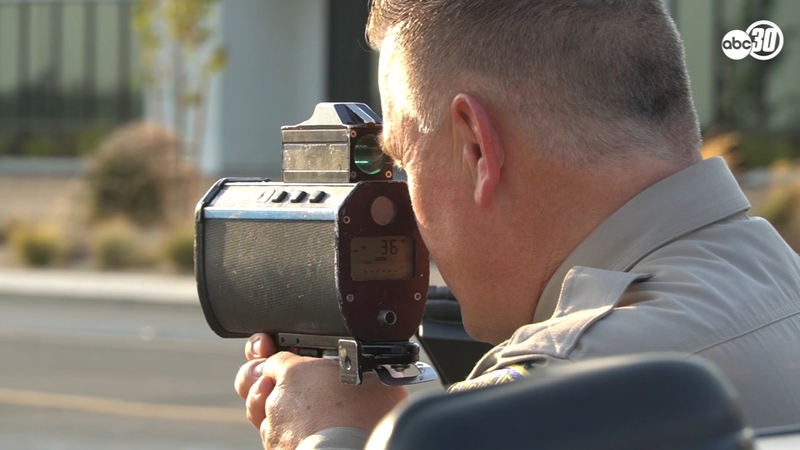 Know the Road: Radar vs. Lidar

FRESNO, Calif. (KFSN) -- An ABC30 viewer wanted to know: if I have a radar detector in my car, will it help me avoid getting a ticket? And what's the difference between radar and lidar?

"So the way radar works is, it sends out a beam of radio waves, it bounces off moving targets and tells us how close they are approaching towards the patrol vehicle," said Sgt. Brian Pennings with the California Highway Patrol.

"Our patrol vehicles are equipped with radar antennas both in the front and the back. This means that we are able to obtain vehicle speeds of targets in front of us, behind us, moving, stationary, fastest, and slowest," he explained. "Essentially, if an officer wants a vehicle speed, more than likely they can obtain it."

"A lidar is very similar to the radar in the sense that it will tell us how fast the oncoming vehicles are coming to us but it works differently. The lidar uses a laser beam that shoots out at a specific target," Pennings said.

"This is used in situations where there's multiple vehicles such as on freeways, where we can identify a specific vehicle."

"Oftentimes we'll stop violators that have radar detectors inside their vehicle, and they can't understand why they're getting a citation when the radar detector is supposed to warn them," he said. "What people need to understand is that radar travels near the speed of light. Oftentimes if the radar detector goes off and tells you you've been detected, the officers are already locked on your speed before you can even react," Pennings explained.

For other answers from the CHP, go to abc30.com/knowtheroad.