Two people were hit by gunfire and killed during the shootout last week.
KFSN Detectives say the suspect, 21-year-old Kevin Serrano of Ducor, was an active participant in the shooting and has been booked into the South County Detention Facility on homicide charges. 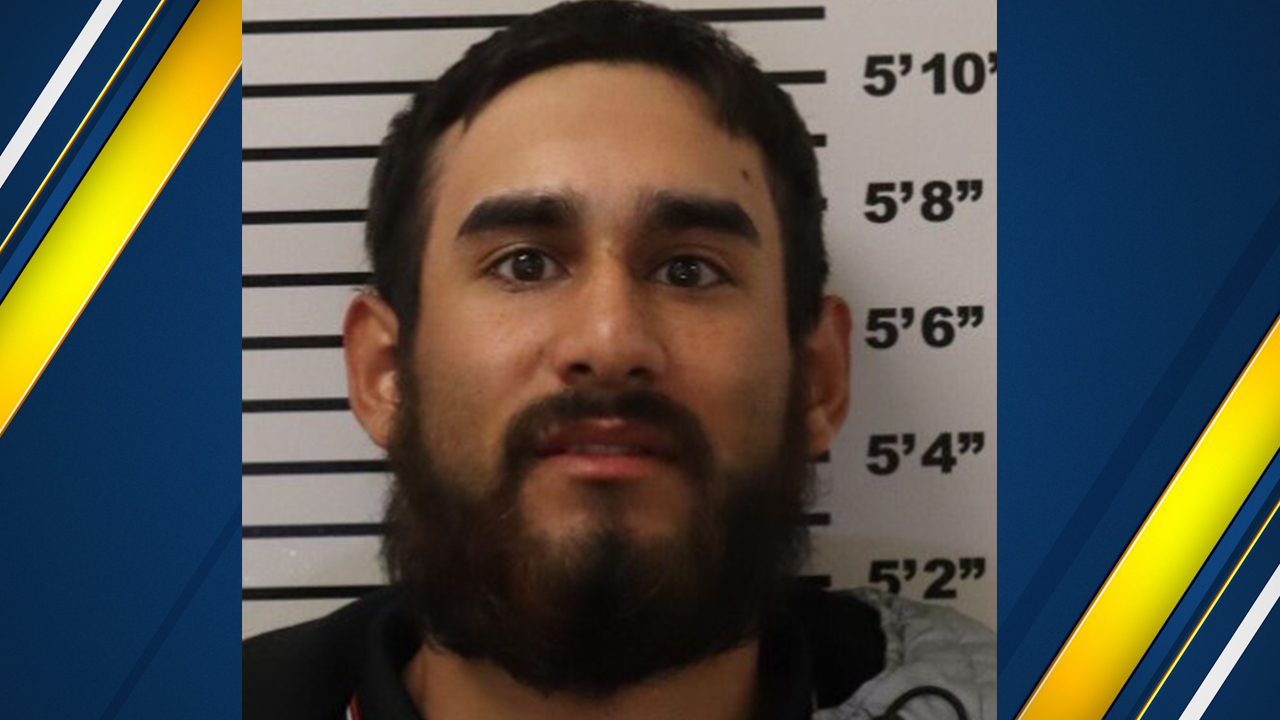 Deputies say it all started with rival gang members showing up in two cars just before 4 p.m. on Thursday at the Ducor Handy Mart gas station along Highway 65.

They say the two groups almost immediately got out of their cars and started firing at one another.

Two people were hit by gunfire and killed. Three others - 21-year-old Jaan Maciel, 35-year-old Jose Palomo, and a 17-year-old boy were injured and taken to hospital.

The 17-year-old has been released from the hospital and booked into the Tulare County Juvenile Facility on murder charges.

Palomo remains hospitalized and has been arrested on murder charges.

Maciel was initially arrested on charges of murder, but homicide detectives found out he was a victim in the shooting. He received treatment for multiple gunshot wounds and was released from the hospital over the weekend.