The crash happened in front of the Fresno County jail at around 10:00 p.m.

The patrol car was on M Street about to make a left turn onto Fresno Street when an oncoming car ran a red light and crashed into the vehicle.

"When we contacted him, he had a strong odor of alcohol on his breath, slurred speech, and showed other indication that he had been drinking," said Fresno Police Lt. Bill Dooley.

Fresno police identified the driver as 47-year-old Ray Johnson. He has a suspended license and an outstanding warrant for driving under the influence.

Johnson was arrested for DUI and booked into the jail.

The conditions of the officers was not released.

Fresno police had a DUI Saturation Patrol in Fresno over the weekend. Officers made 108 vehicle enforcement stops and cited 16 drivers for operating a vehicle without a license or were driving with a suspended or revoked license.
Report a correction or typo
Related topics:
fresno downtownfresno police departmentdui crashcrash
Copyright © 2020 KFSN-TV. All Rights Reserved.
DUI CRASH 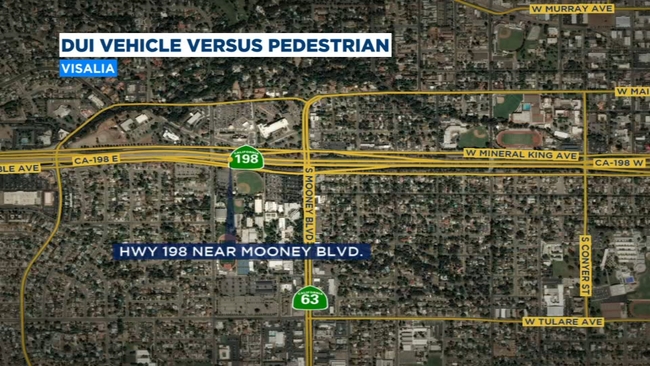 CHP: DUI driver to only face DUI charges after hitting man in Visalia 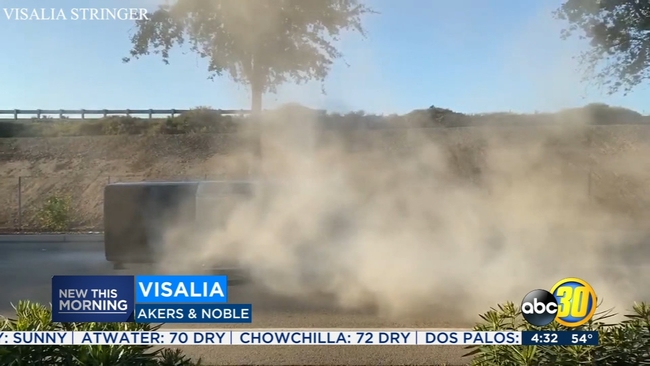 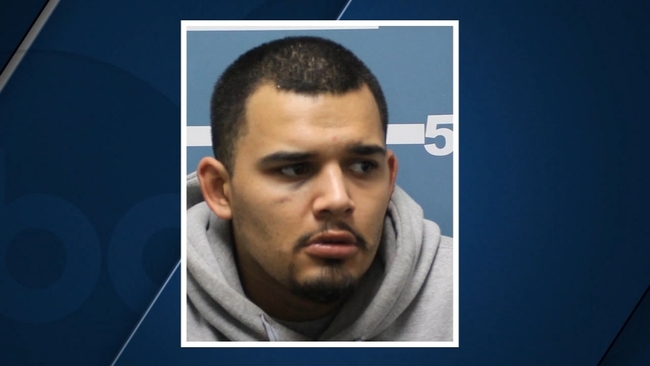 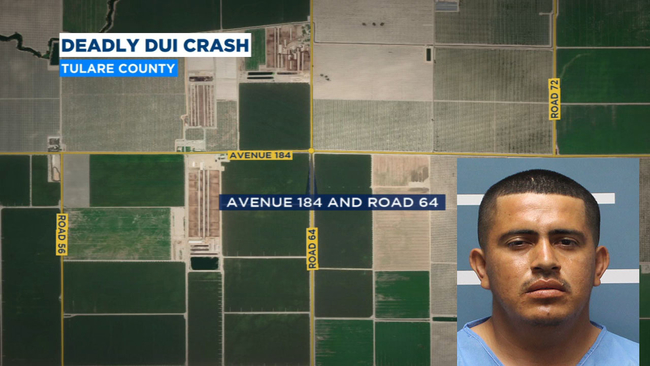