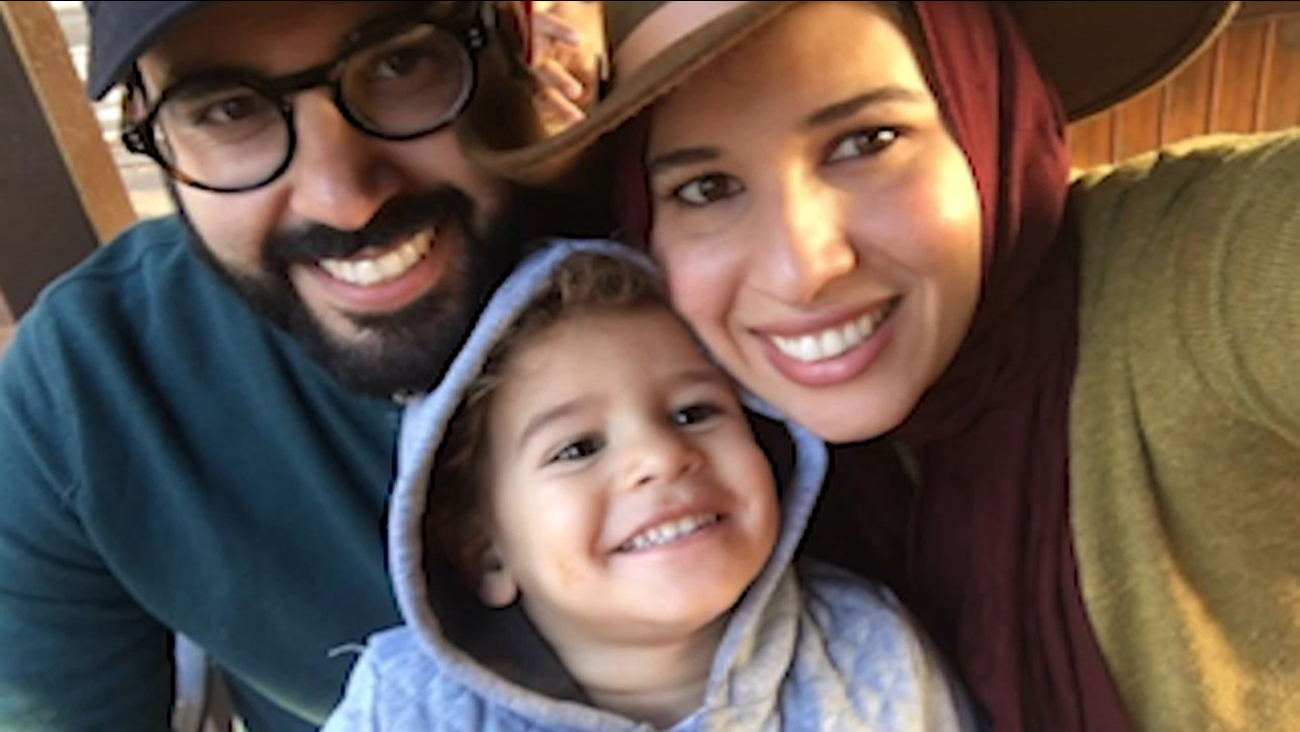 LONG BEACH, Calif. -- A 20-year-old man was charged Tuesday in the deaths of a 3-year-old boy and his parents who were fatally struck in an alleged DUI crash while trick-or-treating in Long Beach on Halloween.

Carlo Navarro was charged with three counts each of murder and gross vehicular manslaughter while intoxicated, according to the Los Angeles County District Attorney's Office. The charges include an allegation of causing death of multiple victims.

Navarro's arraignment was postponed until Wednesday afternoon in Superior Court.

The Long Beach resident is accused of slamming his SUV into the family of three on a sidewalk after failing to make a turn and jumping the curb near Los Cerritos Park on Oct. 31.

Joseph Awaida, 30, was pronounced dead that evening at a hospital, the DA's office said. His son, 3-year-old Omar, succumbed to his injuries on Nov. 2. The boy's mother, 32-year-old Raihan Faisal Dakhil Awaida, died the following day.

Navarro, who was in custody in connection with an unrelated previous burglary charge, faces a maximum sentence of 45 years to life in state prison if convicted as charged in the fatal crash, prosecutors said. 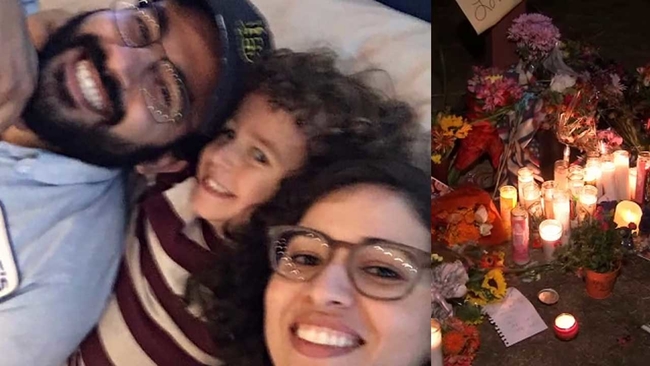 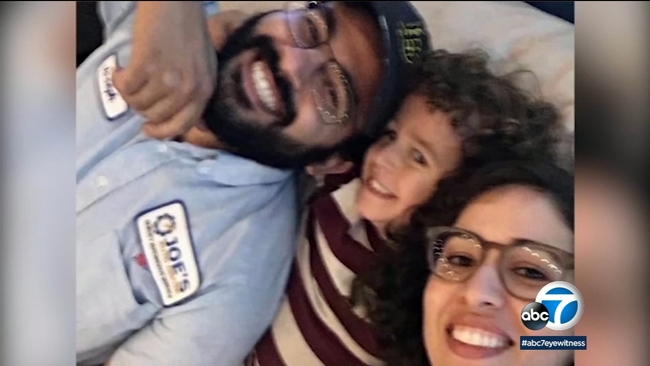 Outpouring of grief for family killed in Long Beach crash 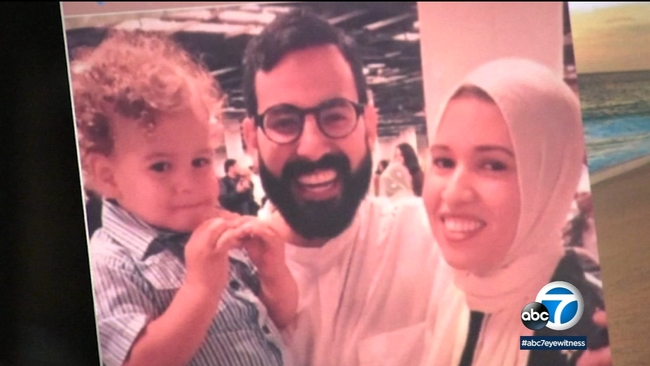