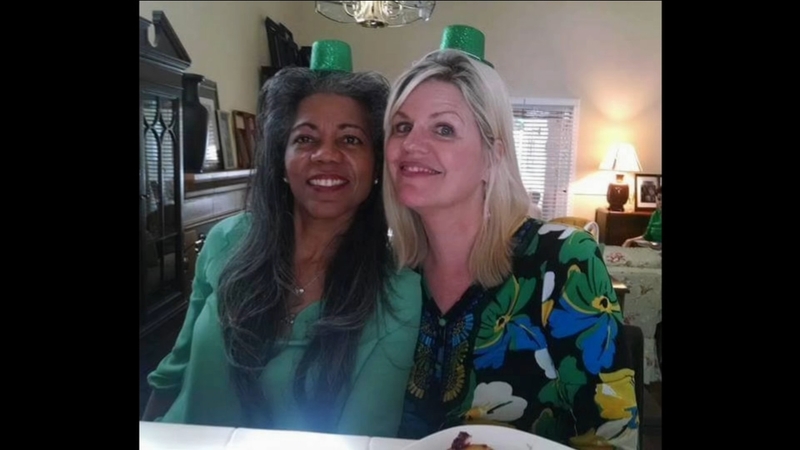 FRESNO, Calif. (KFSN) -- The Fresno County Sheriff's Office announced that they have arrested 58-year-old Alan DuPras in connection with the murder of his estranged wife and her mother.

He was booked into the Fresno County Jail on two counts of murder, two counts of arson, a count of possession of assault weapons and a count of vandalism. DuPras' bail is set at $3.142 million. 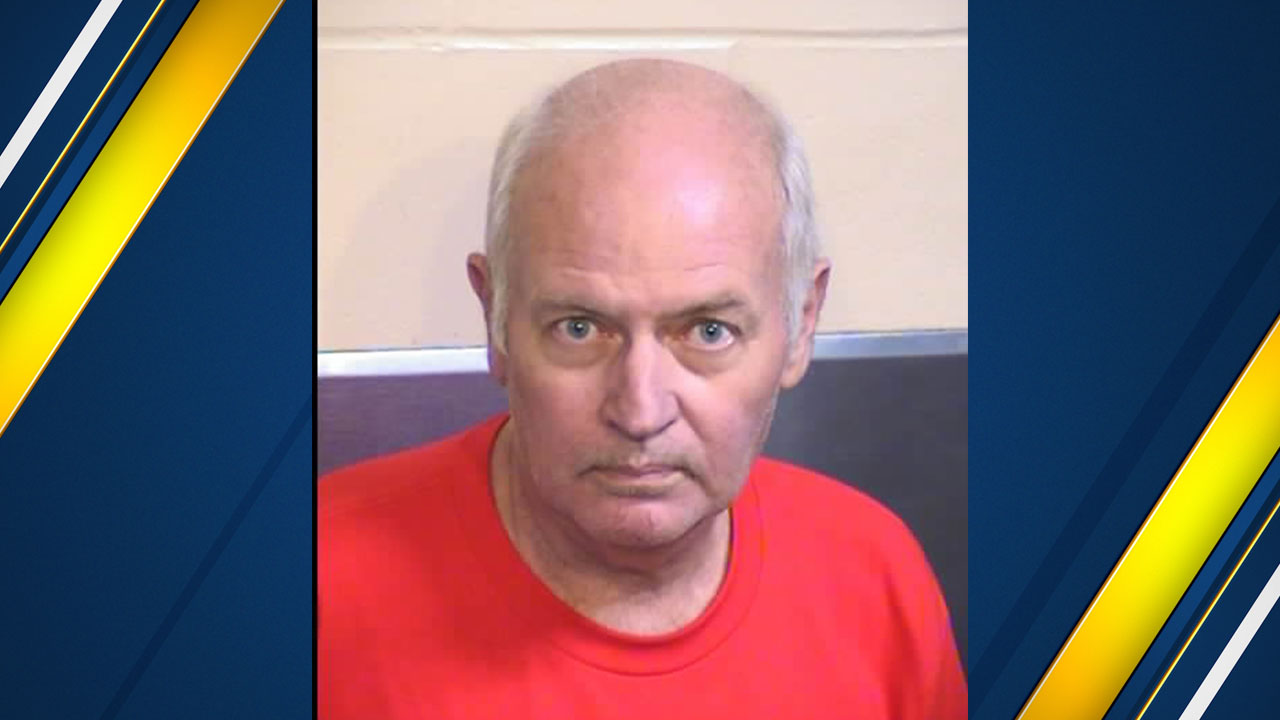 Booking photo of Alan DuPras from the Fresno County Jail.

After nearly a year-long investigation the man accused of killing a Kingsburg principal and her mother is in jail.

He is suspected of killing his estranged wife Jennifer DuPras and his mother-in-law Cynthia Houk.

Friends of Jennifer were not surprised he was the prime suspect.

Nidia Innis Gonzalez is relieved justice may soon be served for her best friend Jennifer Dupras.

The two quickly bonded as members of L'Alliance Francaise de Fresno where Dupras served as director of classes and president.

"She was in my words an angel she was truly a person of heart down to earth," said Innis-Gonzalez.

Nidia says after Jennifer filed for divorce in October of 2017 she became frightened of her estranged husband Alan.

"She always said I don't want to do anything to upset him. He will be upset and he has guns," said Innis-Gonzalez.

It was December 11th when Fresno County Sheriff's deputies found Jennifer and her mother, Cynthia Houk shot to death inside their northwest Fresno Home.

Throughout the last nine months, detectives were able to connect Dupras to the murders as well as a pair of arson investigations.

One involved Houk's car intentionally set on fire. The other was on December 4th-- where L'Alliance Francaise de Fresno was destroyed by arson.

Nidia says they were supposed to be there the night of the fire but their class was moved to a different location.

"As a result of search warrants we were able to pull that together to show he was responsible for both," said Sheriff Margaret Mims.

Though his attorney Mark Broughton says DuPras maintains his innocence. Sheriff Margaret Mims says she is confident in her detectives adding technology will play a key role in the case.