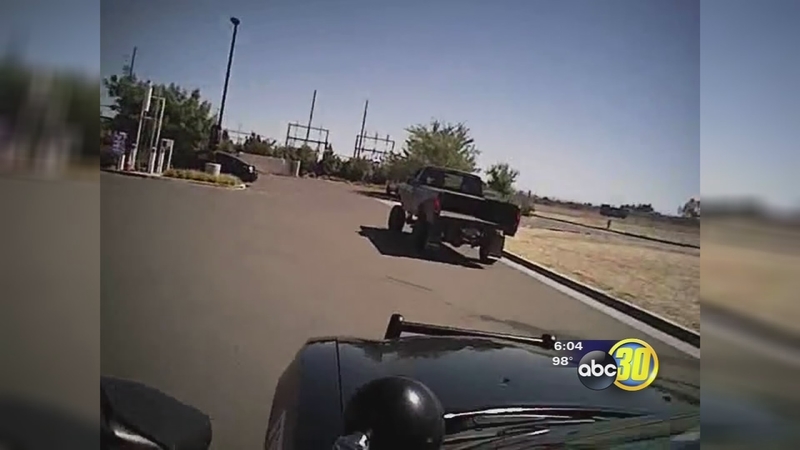 FRESNO, Calif. (KFSN) -- Since Fresno Police officers shot and killed 19-year-old Dylan Noble. Police Chief Jerry Dyer called a news conference to release video from the body cameras on two of the officers. We want to warn you the videos are graphic.

Family members saw the video last Friday but agreed it wasn't a good time to publicly release it given what happened the night before in Dallas.

Our reporter saw an unedited video from the moment Dylan Noble came into the view of officers until just after officers fired the fourth and final shot.

Chief Dyer called it a high-risk traffic stop and one of the officers had actually pulled his gun before they even stopped.

Every shot needs to be justified and Chief Dyer admits the community may have a lot of questions about those last two shots, which officers fired while Noble was on the ground.
Noble's hands clearly had no weapon by then and even though you could see him reach into his waistband, it looks like it'd be tough for him to be a threat from that position.

The Chief gave us a timeline for the investigation and a promise for people who see this and still have questions.

"I anticipate the district attorney's investigation to be done by August. I've asked everyone to expedite. Internal affairs will then make its conclusion and then I'll make a decision. This is a promise to the community. I promise you I'll make the right decision," said Dyer.

We asked Chief Dyer if the officers had ever been involved in shootings before. One of them is a 20-year veteran who had never before shot a suspect. The other is a 17-year police veteran who shot an armed suspect in 2009. 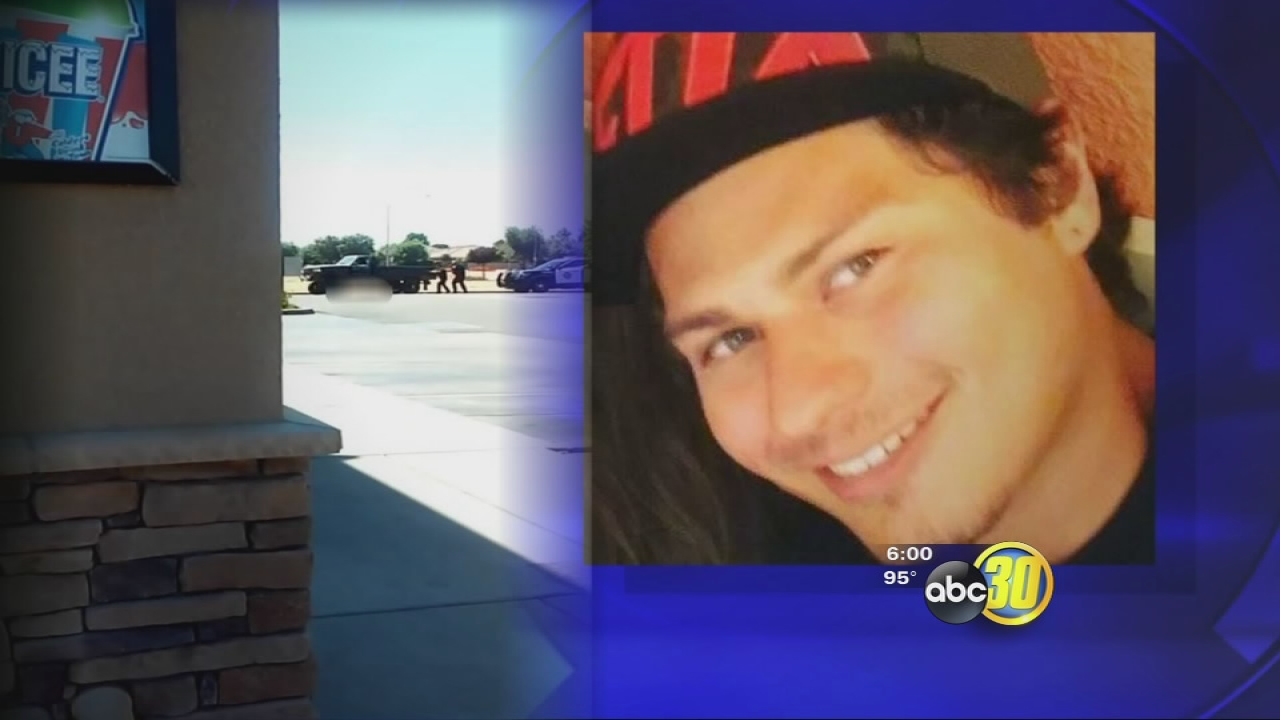