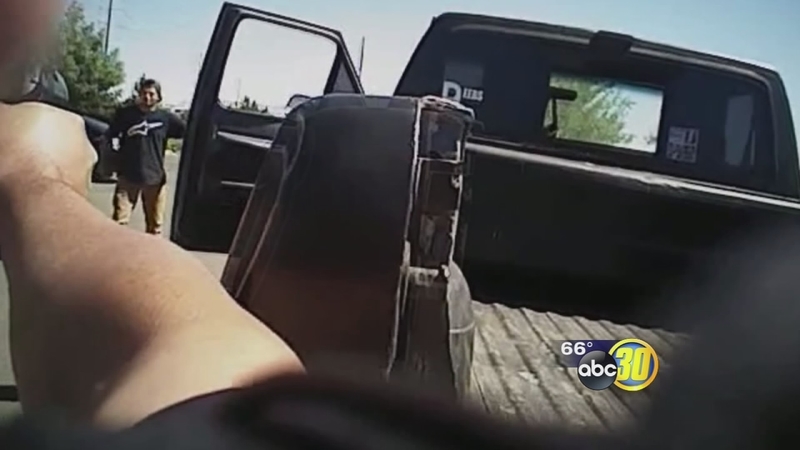 FRESNO, Calif. (KFSN) -- The Fresno Police Department got slapped with a second lawsuit in connection to the shooting death of Dylan Noble. The unarmed 19-year-old Clovis resident was shot and killed in June by Fresno police after he ignored numerous commands from officers.

Noble's biological father filed a wrongful death lawsuit against Fresno police and the city of Fresno claiming, among other things,"The response to the Dylan Noble killing is an example of the department's long history to secure public advocacy of its police officers and further reinforces a culture and belief... That it is permissible to use deadly force against the residents of Fresno, without fear of disciplinary action or consequences."