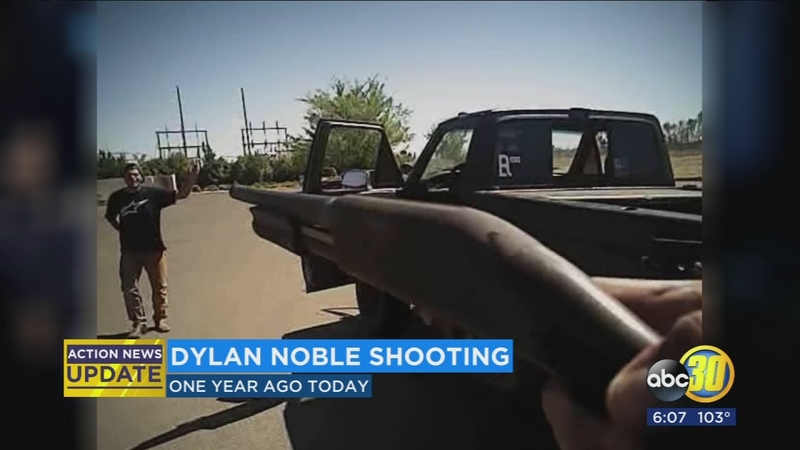 Officers say they were looking for an armed suspect. Noble was not armed, but an autopsy showed he was intoxicated.

Police body cameras also showed he made movements with his hands. Six months after that shooting, Police Chief Jerry Dyer said the incident was justified.

But Dyer also said the officer who fired the fourth shot didn't use appropriate tactics.