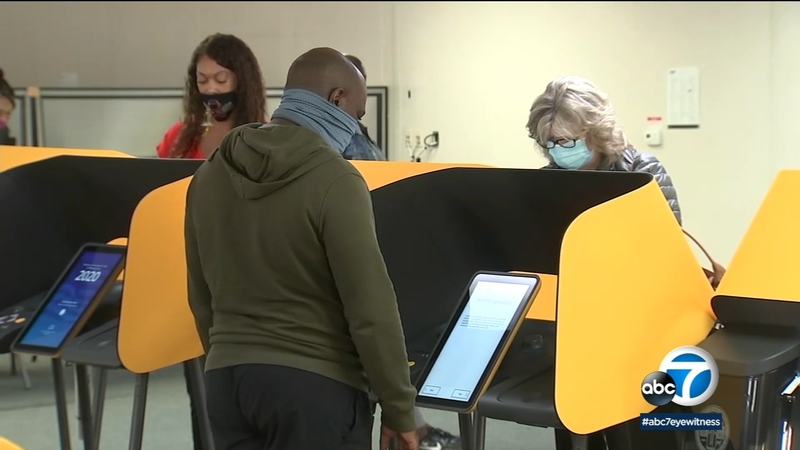 In-person voting started for most California counties this weekend as local election officials - many for the first time - opened polling places days early in hopes of avoiding crushing crowds on Tuesday.

This year, all voters got a ballot in the mail, part of the state's effort to encourage people to vote remotely to avoid spreading COVID-19, which has killed more than 17,500 Californians and infected more than 900,000.

So far, more than 9.4 million people have returned their ballot, accounting for nearly two-thirds of all votes Californians cast during the 2016 presidential election.

If you haven't cast your ballot yet, here are three ways Central California residents can vote:

That points to a potential record-high turnout as vote centers opened in advance of Election Day. The 14.6 million votes cast in 2016 was the most ever in a California election. The highest percentage of registered voters to cast ballots since 1910 was 88.38% in 1964.

Over 22 million people are registered to vote in California, nearly 88% of all eligible adults. That's the highest percentage heading into a general election in the past 80 years, according to the secretary of state's office.

The state Legislature agreed to let counties offer fewer polling places this year, but only if they opened them earlier. But like most things in 2020, voting in person won't be the same.

Fresno County Clerk Brandi Orth says at least 230,000 ballots have already made their way back to the elections office, 47% of all the county's registered voters. A majority of those have been cast via the 66 drop boxes across the county.

"People are a little bit concerned by the mail and are really not mailing them, which is fine. I want to have them and I want them to feel secure," Orth said.

Orth says in Fresno County, about 5,000 people took advantage of this on the first day. Sunday, about half that amount cast their ballots.

RELATED: California propositions: A voter's guide to the 2020 ballot measures

The pandemic has also changed how election workers count the ballots. In a normal year, observers from campaigns and advocacy groups will look over the shoulders of election workers as they count ballots on Election Night, often sharing tight spaces. That's not possible during a pandemic, with public health orders requiring people to stay physically distant.

Republican President Donald Trump has routinely cast doubts about the integrity of mail-in voting, a message amplified by social media and conservative media outlets. California Republicans are working hard to boost turnout through other means.

In some counties with closely contested U.S. House races - including Fresno, Orange and Los Angeles - Republicans have set up their unofficial ballot drop boxes to assuage any fears of spooked GOP voters. Secretary of State Alex Padilla initially said those boxes were illegal and ordered them removed. Republicans refused, arguing they are collecting ballots as allowed under state law. 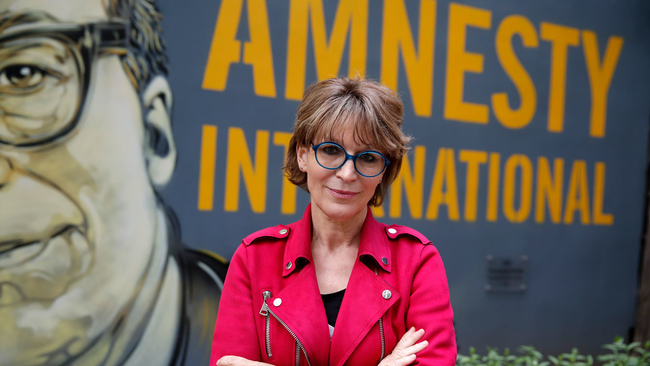