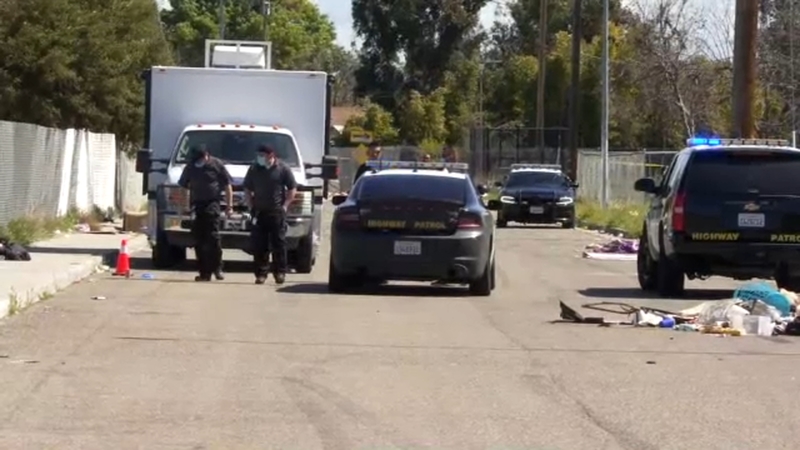 California Highway Patrol officials say it happened just before 10 AM at a homeless encampment in the area of Harvey and Winery Avenues.

It is not known what led to the homicide, but authorities confirmed that 49-year-old Ray Stewart died from multiple gunshot wounds.

Another man is in critical condition and was transported to Community Regional Medical Center.

CHP says the man who survived came out of his tent, went on the street and flagged down help.

Officials say it appears both men lived within the encampment but the relationship between them is not known.