KFSN
By Stephen Hicks
FRESNO, Calif. (KFSN) -- After 14 straight conference titles, more than 400 career wins and two state championships, this is what it's come to.

Ed Madec, the longtime head basketball coach at Fresno City College, has filed a lawsuit against the college just days after he was placed on paid administrative leave.

The lawsuit is asking for a temporary restraining order to get him back to coaching.

It details how Madec has been investigated for 13 months, sitting through seven hours of recorded testimony. Despite any formal allegations against Madec, he was placed on administrative leave last Thursday.

He will go before a judge Thursday at 3:30 p.m. Madec's lawyer says they're anticipating a crowd of support.
Report a correction or typo
Related topics:
sportsfresnolawsuitfresno city college
Copyright © 2021 KFSN-TV. All Rights Reserved.
FRESNO CITY COLLEGE 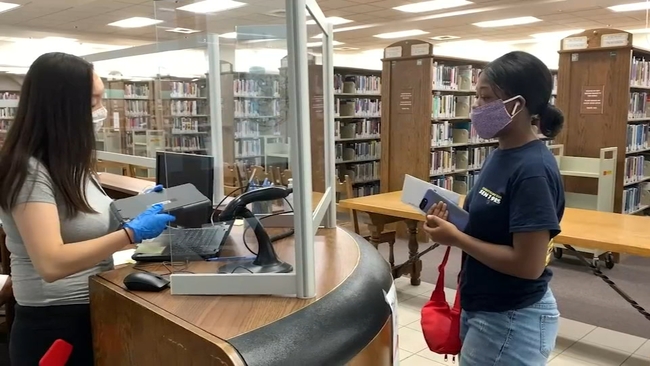 Fewer first-time freshman are enrolling in college amid COVID-19 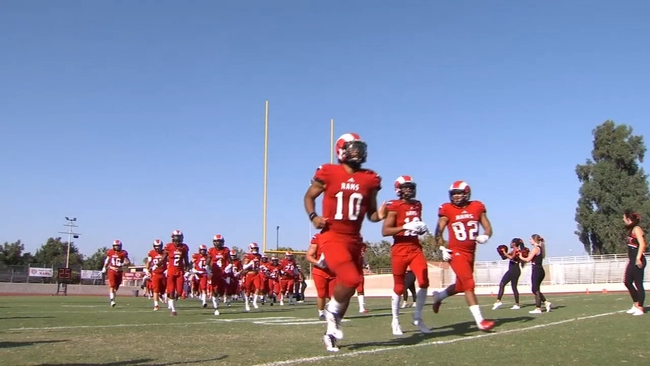 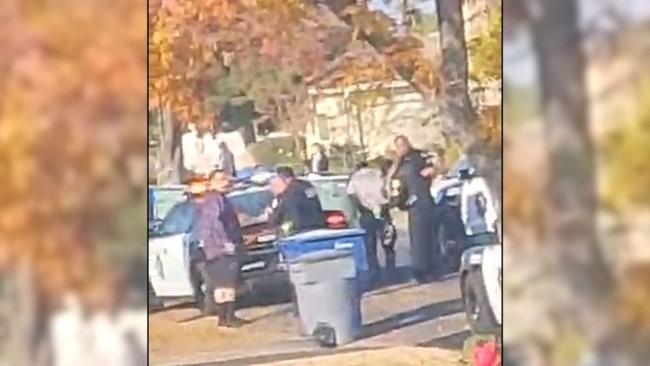 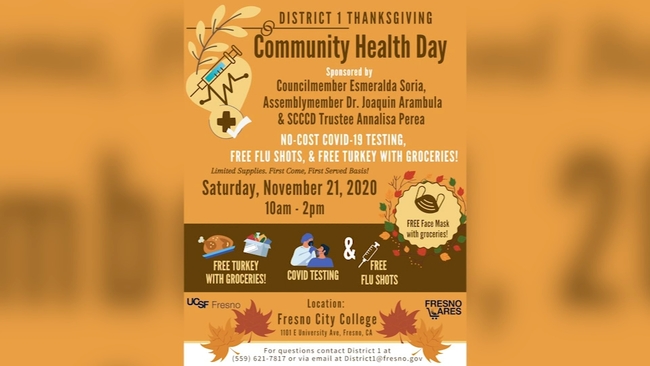