Her proposal to kill federal funding for the Special Olympics prompted national outrage, riling up people like David Solo.

"The cuts would be significant to us, we definitely would have to put together a plan of attack," he said.

DeVos announced the proposal on Tuesday that would eliminate the group's $17.6 million funding.

David Solo is the President of the Northern California Special Olympics.

He believes the cuts would hurt their mission to help those with disabilities feel less isolated.

"It's an incredible thing; we are improving the self-esteem of these athletes," Solo said. "We're helping them become successful outside of school."

DeVos has repeatedly stated she supports the organization but believes there is enough private support to raise the necessary money.

"I think the Special Olympics is a fantastic organization. one that is well supported by the philanthropic sector as well," DeVos said.

He is confident that the community's support will change minds like it has done before on Capitol Hill.,
Report a correction or typo
Related topics:
educationbudgeteducationbudget cutsspecial olympics
Copyright © 2020 KFSN-TV. All Rights Reserved.
SPECIAL OLYMPICS 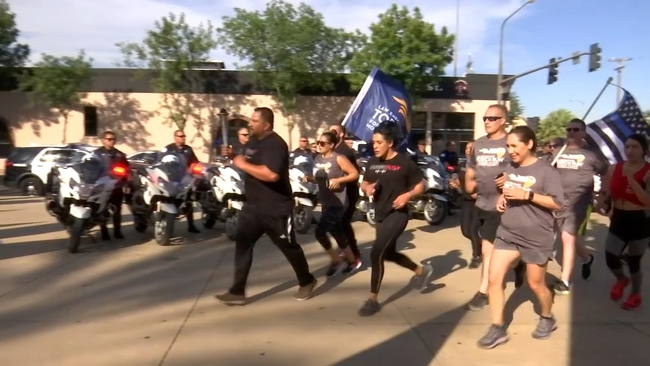 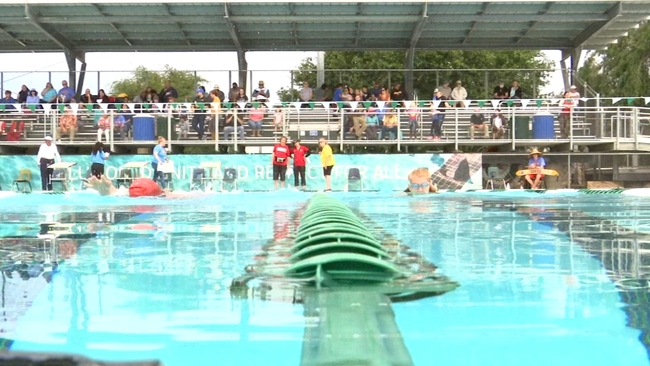 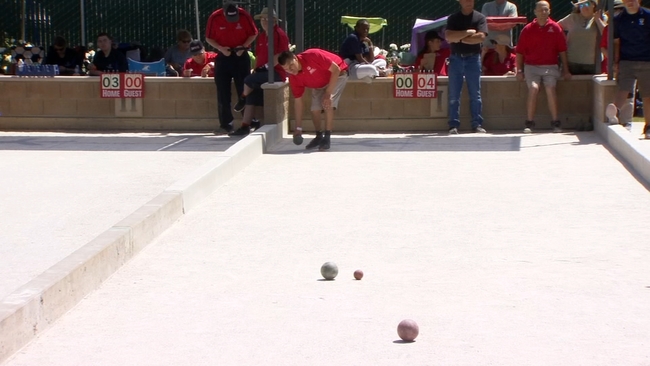