Central Unified hires Andrew Alvarado to be next superintendent 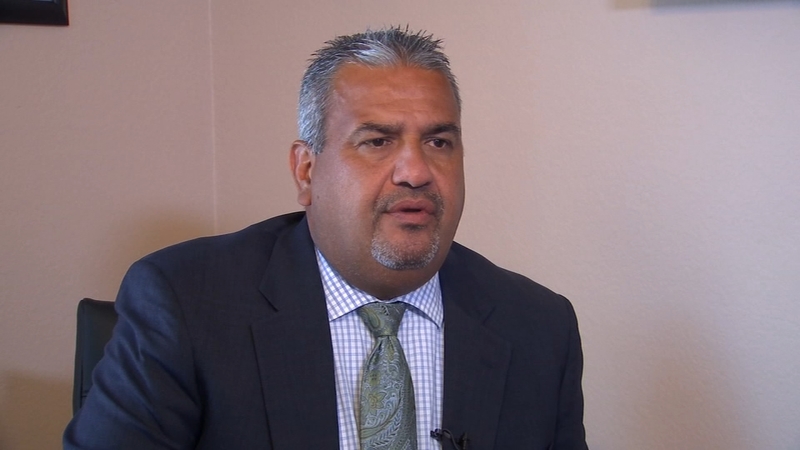 Central Unified hires Andrew Alvarado to be next superintendent

On Tuesday the school board voted to hire Andrew Alvarado.

Alvarado has been at Golden Valley School District in a variety of administrative positions, including two separate stints as superintendent. He told Action News, "I've been in Golden Valley for 16 years, going onto 17 years, and I feel I'm ready for the new challenge."

His new challenge will be at a much bigger school district in Northwest Fresno.

Central's last permanent superintendent was Mark Sutton. The school board fired him in February, but many in the community protested, and a recall effort against two board members who voted to fire Sutton was launched. One failed to qualify for the primary ballot, and another has until July 19 to get on the November ballot.

It's something Alvarado has already lived through.

"I know it's no secret I've been through that same type of experience even here at Golden Valley; I can tell you I've learned quite a bit from that process."

In 2015, Alvarado was fired from Golden Valley, but the three board members who wanted him out ended up being recalled, and their replacements voted to re-hire him.

Come November; another election could see a change to the Central Unified Board.

Is Alvarado worried Sutton could be re-hired?

"It's crossed my mind, but I have tremendous faith in my ability to engage people and bring them together, the rest of it is out of my control."