Clovis Unified School Board race gearing up to be contentious 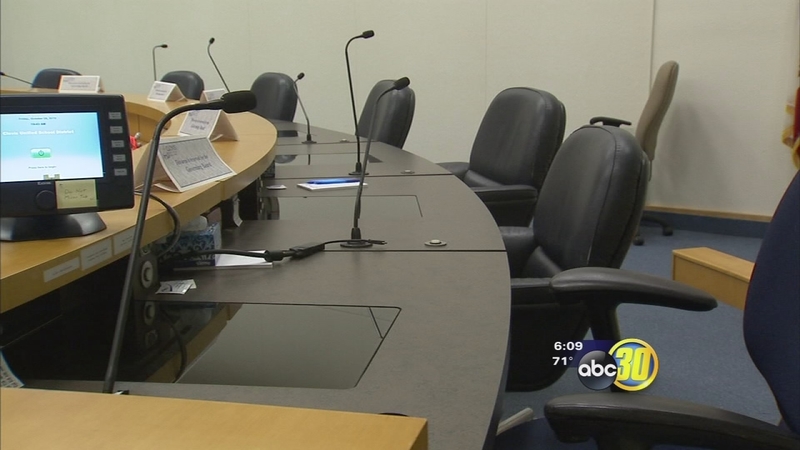 Clovis Unified School Board race gearing up to be contentious

CLOVIS, Calif. (KFSN) -- To call this year's Clovis Unified School Board race "unusual" is an understatement. In a district where a majority of the board has served in their positions since the 90's 2016 is bringing a new wave of competition over a number of social and political issues.

"It really seems to be about conservative frustration with federal and state mandates and they're directing that frustration at a relatively conservative local school board," said Mark Keppler, The Maddy Institute.

Keppler said common core, dress code changes, and more recently, accommodations for transgender students has sparked frustration with local parents. And that has prompted new people to get involved.

A grass roots parent-run organization called "Stop The Madness CUSD" is supporting candidates who are running against the incumbents.

"Three incumbents have more than 55 years on the board. It is time to get some people in there that are fresh with the district that have some interaction each day with the district when they drop their kids off at school and they can understand some of the concerns going on," said Josh Fulfer, Stop The Madness CUSD.

There are four seats available on the Clovis Unified School Board.

Longtime trustee Richard Lake is retiring from the board. Running for his open spot is ophthalmologist Steve Fogg and city of Clovis employee Scott Troescher, who previously served on the board for four years.

Keppler said all nine candidates are conservative, some more than others.