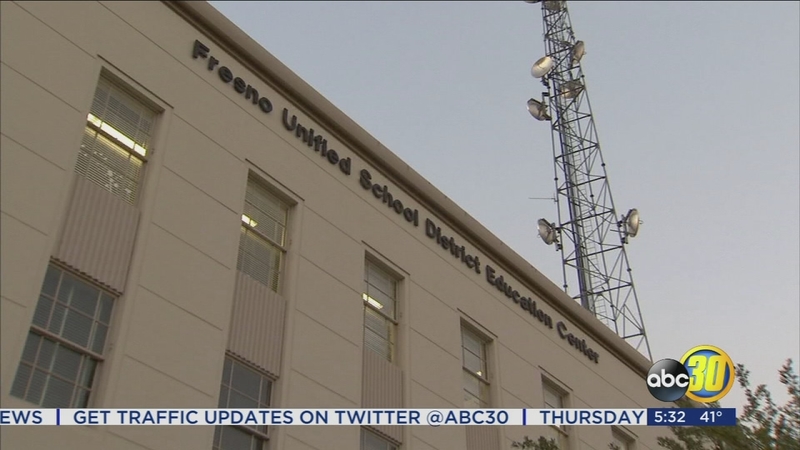 FRESNO, Calif. (KFSN) -- Fresno Unified and its teachers are still at a standstill, waiting for a fact-finding report. The report was expected to be ready in December, but now it has been pushed back.

What this means is that possibility of teachers taking to a picket line has been pushed back a few weeks. They cannot legally strike until a fact-finding report comes back and that's not expected now until January. Because the Fact-Finding Chair said they simply need more time.

According to a statement released by the district, the new date for that report is now January 18th.

You might remember this has been going for months. The teachers and their union have been bargaining with the district for smaller class sizes, better salaries, increased benefits and improved classroom safety.

Once the negotiations broke down, and both sides were at a stalemate, a fact-finding panel was called in to hear both sides and then create a report.

If the two sides cannot agree the Fresno Teachers Association has the legal right to strike.

Fresno Unified has 3,800 teachers, with 74,000 students making them the fourth largest school district in California. In order to keep schools open during a strike, the district has been very public with commercials about the need for substitute teachers.

The subs are being offered $500 a day, which is well above what a sub would traditionally get paid.

The district has already held a series of orientation classes to make sure those subs are prepared in the event they must step into the classroom during a strike.