"A career I'd never dreamed of," said Bill Ramirez. "I didn't think this is something I would want to do."

But Ramirez, a 35-year-old married father of 4, is doing it. He went through a pilot program through the Fresno County Economic Development Corporation and is starting a job.

"Actually I will be off of welfare at the end of the month."

Ramirez is working for Bitwise, a software development company, which contracts with the EDC to train welfare recipients. Bitwise founder Jake Soberol urged the Board of Supervisors to continue the program.

There are about 40 students in the program and a few graduates like Ramirez have landed good paying jobs.

Another advocate is John Lawson. He owns a big trucking company and has provided training facilities for the EDC to train drivers. He's already hired six who have completed the training program.

Eager said, "We can make sure they are ready to work, that we get them trained that we have someone that's going to follow them through the process to make sure they succeed people are really opening up and saying they will give them a try."

The director of the County Department of Social Services Delfino Neira urged the board to approve a 5 year, $12 million contract with the EDC to continue the program. The money comes from the federal and state governments. Board members approved on a 4 to 1 vote.

Supervisor Debbie Poochigian voted against the deal because she had concerns about the 5 year length of the contract. 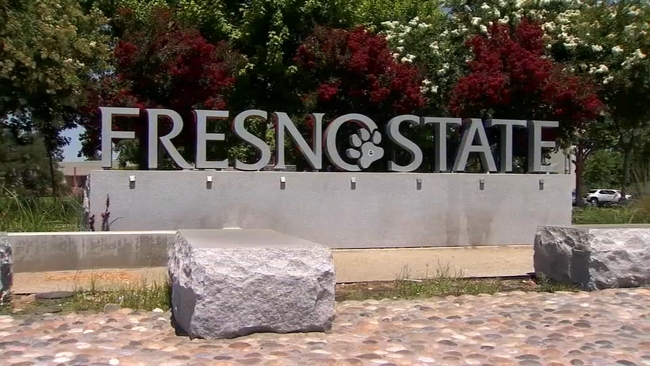 Klein Oak coach: "We're not going to be divided." 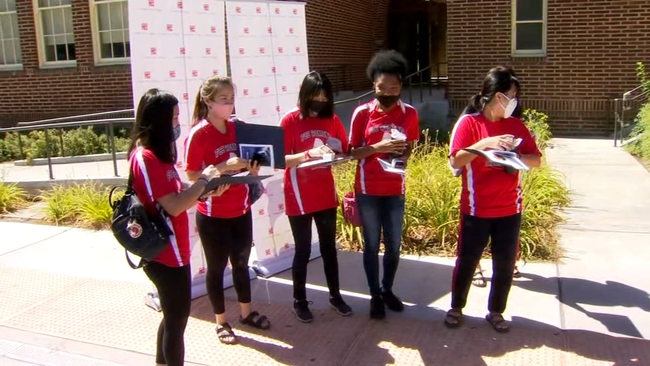