KFSN
By Dale Yurong
FRESNO, Calif. (KFSN) -- A University High School senior will no doubt have his pick of the top schools in the country.

16-year-old Fayyaz Ahamed pulled off a double dose of perfection. Perfect scores on both the SAT and ACT college prep tests. 2,400 on the SAT. 36 on the ACT.

Ahamed said, "I felt confident. I expected to do how I was doing on the practice tests so when I saw the actual scores I was really amazed. I couldn't believe it."

Neither could Fayyaz's parents. Dad is an anesthesiologist who needed a moment at Community Medical because the news was numbing.

Dr. Ahamed Raza said, "I really became emotional when I heard the news. He texted me saying papa, I got perfect scores on both. I got very emotional and starting crying."

For Fayyaz it was a full-time job. When he wasn't studying he was taking practice tests. Sometimes for 8 hours a day. The work paid off with perfect SAT and ACT scores.

His mother Nisha Kaippilly explained, "We had a van pool but the third year it was really hard. The parents had to drive but we can do it because the school was really good."

Now the family lives in Clovis so the commute has been much easier on everyone especially the future doctor.

Ahamed said, "I'm planning on applying to many Ivy Leagues. Harvard and a few other schools are ones I want to get in most. But then also I'm applying to a few direct medical programs such as the University of Kansas City-Missouri."

Brown and Northwestern are also in the mix. Fayyaz Ahamed will have plenty of options. 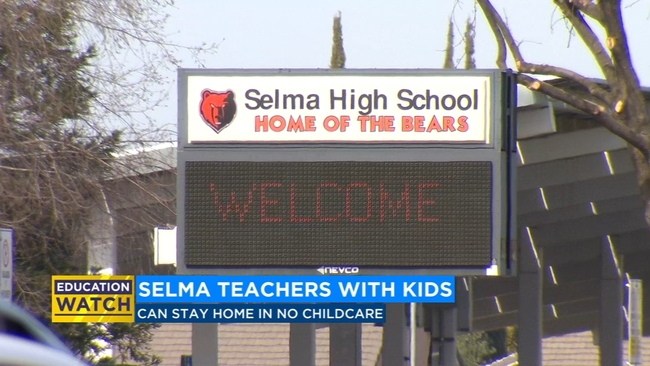 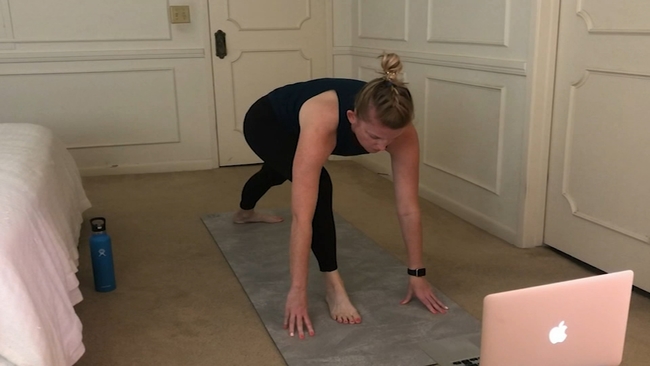 Schools explain what virtual PE will look like this year 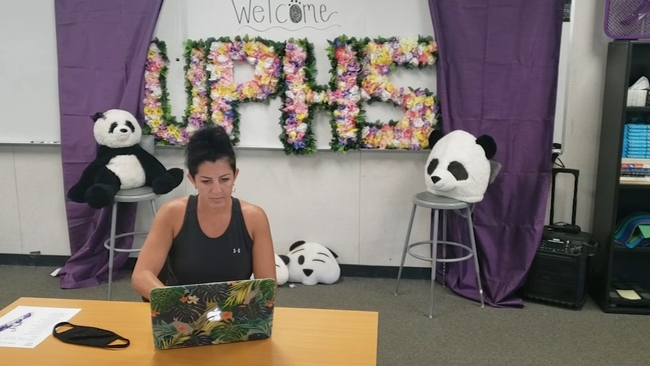