KFSN
By Sontaya Rose
FRESNO, Calif. (KFSN) -- At Vinland Elementary in Fresno, substitute teacher Omar Thomas is accused of inappropriately videotaping a young student. Detectives may have never discovered the crime--if not for his other career goals.

Thomas was applying for a correctional officer position with the State of California. But, his answer to one specific question not only ruined his job prospect, it also sparked a criminal investigation.

"The information they provided was that this candidate who was later identified as Clovis resident Omar Thomas admitted during a pre-employment interview that he had viewed child pornography in the past," said Sgt. Israel Reyes.

The information was sent to the internet crimes against children task force to investigate. In just one day they found some substantial evidence.

"During that forensic examination they discovered that the videos of the young six/seven year old female juvenile, that those photos were taken at a Fresno Unified school."

According to Fresno Unified School District, Thomas has been on school campuses for many years. He worked on and off since 1999 with the district first as an aide then as a substitute at dozens of schools.

He was currently an 'at will' employee.

Fresno Unified issued a statement saying, in part, "He was terminated on August 23, 2017 after the district was first notified of the police investigation."

Officers do not believe the child was physically touched. When detectives confronted him with the evidence Thomas was cooperative and even provided an explanation for taking the video.

"His defense was that he believed that the child was out of dress policy and that was why he took the videos. Based on the videos- there's no reason why he would have taken those explicit videos." 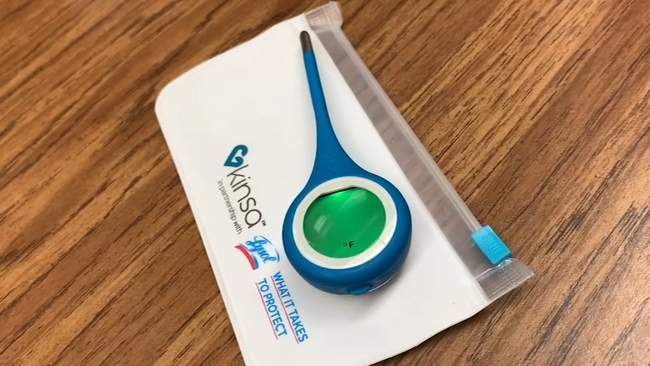 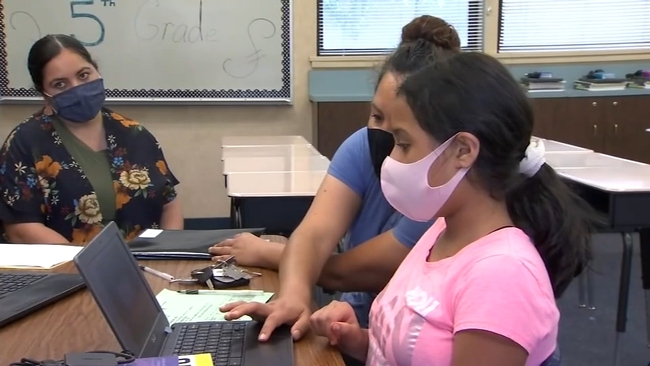