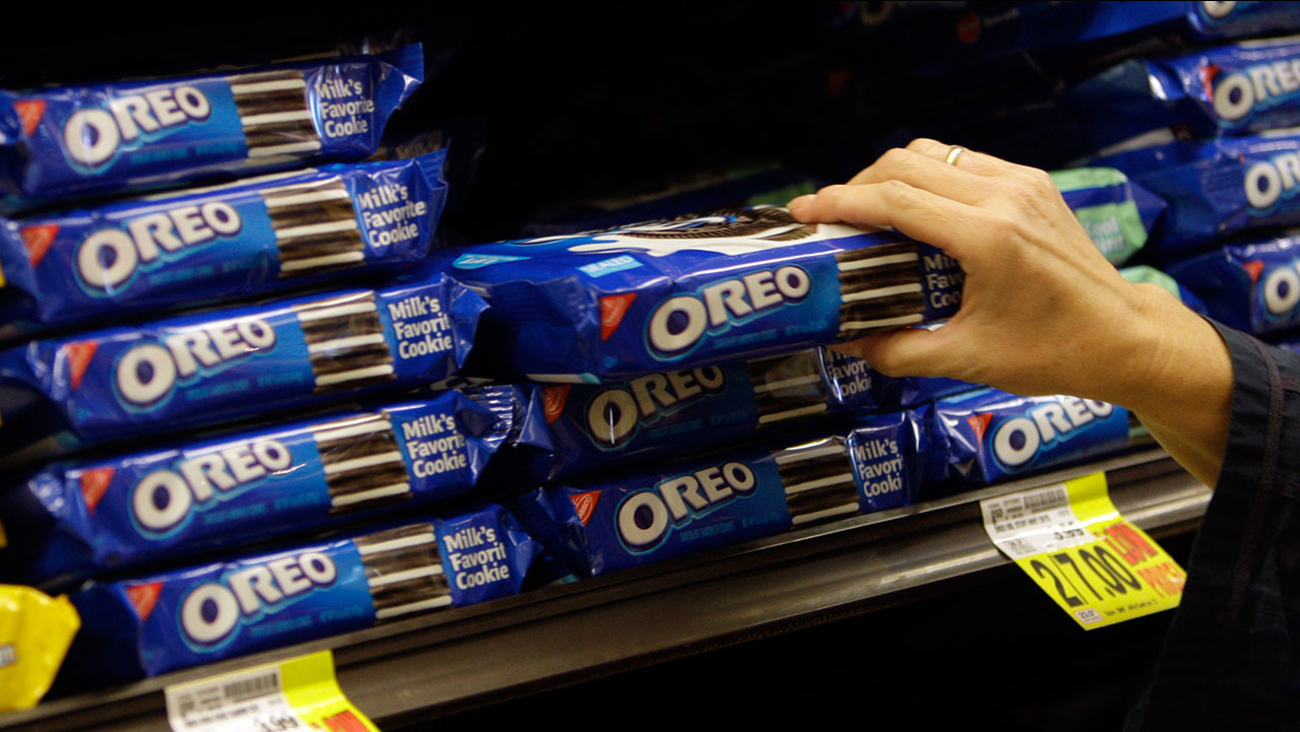 The Rockford Register Star reports that the Byron High School players were suspended for indecent exposure last month and had to sit out three games, including the state championship.

School administrators concluded the players voluntarily went on an "Oreo Run," which involved players running across the school's football field with cookies in between their buttocks. Administrators say the players weren't the victims of hazing.

The paper first reported the story after obtaining a letter sent to parents of students who admitted to participating in the October run.

The students were forced to sit out three games in November, including the Class 3A state championship game in which Byron lost 24-20 to Monticello High School.
Report a correction or typo
Related topics:
educationhigh schoolnaked in publichigh school footballoreo
Copyright © 2021 by The Associated Press. All Rights Reserved.
More Videos
From CNN Newsource affiliates
TOP STORIES