C-Span and its award winning public affairs bus was at McLane High School to honor three winners of its National Student-Cam Documentary Contest. The public network has held the competition for more than ten years, encouraging students to create a five to seven minute documentary centered on a provided theme using C-Span content. More than 2,200 videos were submitted across the country, and McLane seniors Addison, TJ, and Timmy were among the winners.

"I was actually surprised because it seems kind of small from Fresno in all of the United States," said TJ Pho, McLane Senior.

The students produced a documentary on the High Speed Rail and its controversy in California. They won $250 dollars for the film. The video will also be posted on the C-Span website.
Related topics:
educationfresno centraleducationgood newshigh speed rail
Copyright © 2020 KFSN-TV. All Rights Reserved.
GOOD NEWS 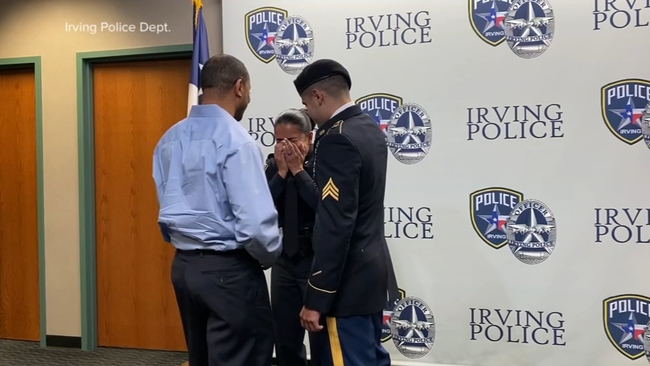