KFSN
By Margot Kim
It is never too early to start planning for college for your kid or for yourself. But choosing an out-of-state school can leave you out of money.

"I feel great going to Binghamton, for the education I'm getting for the money that I'm paying them," said student,

Students at in-state public colleges and universities save an average of almost $24,000 a year, compared with their peers at private institutions. But crossing state lines can more than double the cost of tuition, even for a public college. Consumer Reports says that under certain circumstances, you may be able to pay the in-state price.

Consumer Reports Money Editor, Donna Rosato said, "A number of states are welcoming students who want to stay and work after college. It can be significant savings to pay in-state tuition, but it's not always easy to do."

One key is to establish residency. The rules vary by state, but some basic guidelines apply.

First, move as early as possible. Most schools require that you live in-state for a full year before you enroll in school, to qualify as an in-state student.

Expect to provide proof of residency. Things like tax returns, property records and an in-state driver's license all can help make your case.

It is also important to cut financial ties to your original, home state. Which could be a deal breaker for many college students, who are often claimed as dependents by their parents.

"Establishing residency isn't a game and schools enforce their rules rigorously. You have to really be in it for the right reasons," said Rosato.

It may be the most cost-effective move you'll ever make.

Consumer Reports says you should also be on the lookout for exceptions. Some colleges and universities may let you establish residency while you are in school, even if you start out with out-of-state status.
Report a correction or typo
Related topics:
educationconsumer watchtuitioncollege
Copyright © 2020 KFSN-TV. All Rights Reserved.
TUITION

USC offers free tuition to some students to increase access 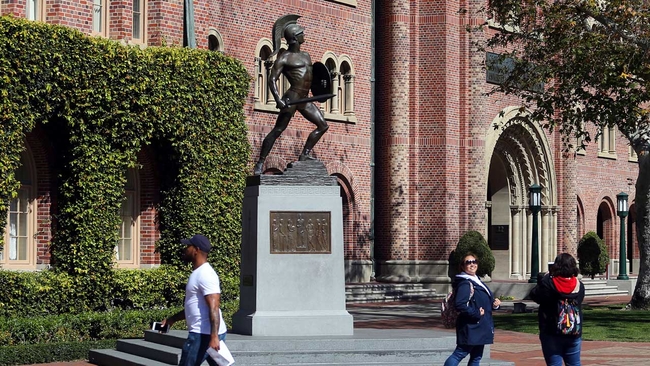 USC offers free tuition to some students to increase access 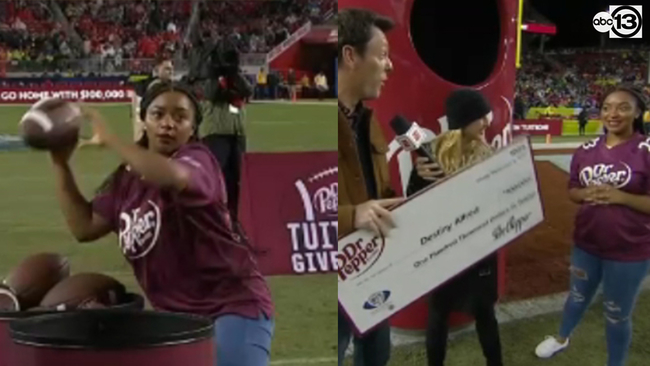