South Bay college teaches students how to defend themselves

KGO
By David Louie
LOS ALTOS HILLS, Calif. -- Even before the stabbing of five people at UC Merced on Wednesday, South Bay schools and colleges have been offering classes to teach students how to defend themselves if someone begins firing a gun or wielding a knife.

We've learned a sad lesson that college campuses are not the safe havens they once were. And students need to know what to do when they hear shots fired.

"Everybody walks around in a bubble. It can't happen to me, it's going to happen to somebody else. Well, we're popping that bubble today," said Foothill-DeAnza College police instructor Officer Jim Thurber.

Thurber and Officer Dominic Gamboa taught a class Thursday called "Run, Hide, Defend." They challenged the students to consider their surroundings and be prepared to defend themselves if they can't run or hide.

"It's 2015, and I'm in a roomful of people and I'm telling you you've got to bonk somebody with something," said Thurber. "That's terrible, but we're having that discussion because it's important for you to survive an incident and to be safe."

Prior to this class, campus health center volunteer Lisa Stanger wasn't sure she'd take on an assailant.

"I can take a fire extinguisher and use that as a weapon and having police officers tell you you need to do this if it comes down to it, i think gives you more of an okay, I will do this," she said.

Visual clues are also important, especially if the person is using a knife instead of shooting a gun.

"If you do hear shots, yes, it's obvious that you go the other direction," said Gamboa. "If you hear or watch students running because an incident has occurred on some part of the campus, that would also be an idea where to run."

The class was developed by the Santa Clara County Police Chiefs Association and the County Office of Education.

"With all the news going on with all these shootings, not just on campus but in theaters and everywhere else, now I'm definitely paying attention, I'm more aware," said Foothill College student Whitney McDonald. 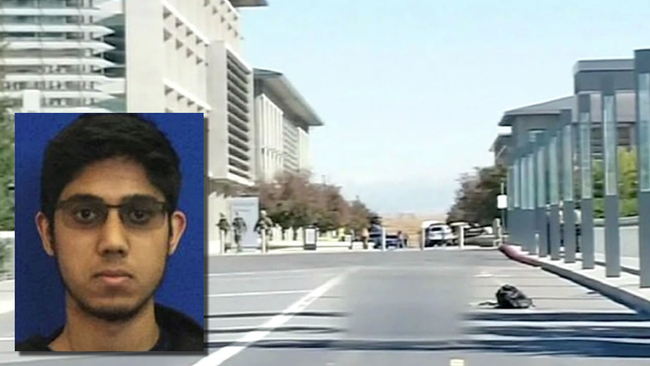 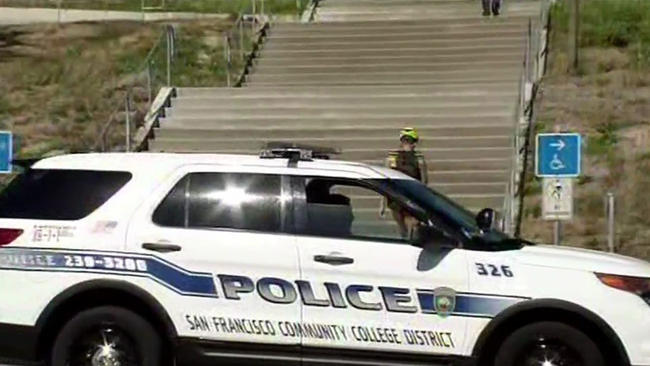 A look at CCSF, SJCC security in wake of Oregon shooting 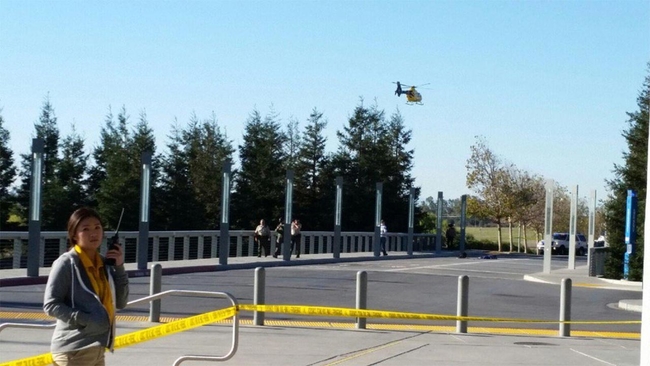 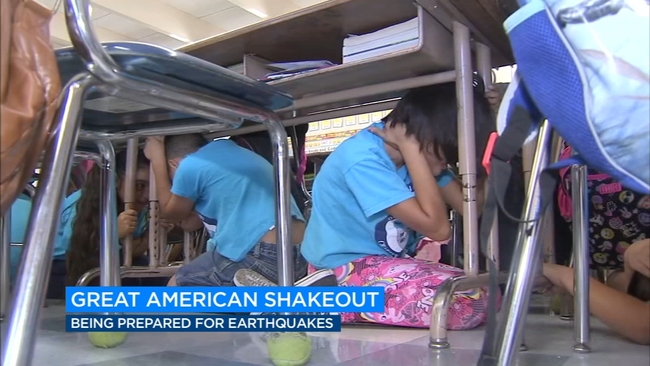