An idea created by seven Tulare students has earned them a spot as a top 10 finalist in the national Samsung Solve for Tomorrow contest.
KFSN
By Elisa Navarro 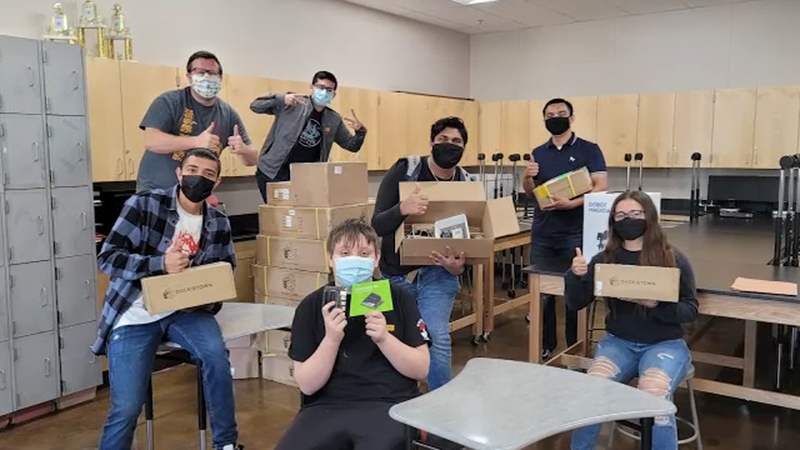 On Tuesday morning, a group of students in Tulare Union's Principals of STEM class virtually pitched their project as one of the ten finalists in the national Samsung Solve for Tomorrow contest.

It started as a class assignment and shortly became the submitted proposal for the nationwide competition that challenges students to get creative and show how STEM can improve communities.

"I knew we had been using artificial intelligence. We had been looking into it and understood this idea of traffic safety was one of those issues that came up as a problem we can solve," said Tulare Union science teacher Eric York.

Their proposal was a dashboard device that uses artificial intelligence to detect stop signs and traffic lights to alert the driver and help reduce traffic collisions.

After the initial submission, they landed as one of the 75 semifinalists.

"That was something that I was not expecting. It's a crazy title and entirely out of the blue and so crazy, " said Victor Martinez Ambriz, lead videojournalist.
And it only gets better! With support from the school and the community, the team of seven seniors began building the prototype and creating a three-minute video they submitted in March.

"That three-minute video took us from semifinalist to the top 10 national finalists," said York.

Putting the spotlight on these bright students who worked countless hours and accomplishments came with some cash.

They won over $60,000 for the school and said this entire experience is overwhelming.

"When we first built it, I didn't expect it to be this big or get recognition from Congresspeople. That is just next level, " said Jayen Bhakta, lead engineer.

Mr. York says he's proud of his students, and regardless if they place in the top 3 or not. To him, they already won a long time ago.
"I am hoping they will feel inspired and have more direction about what they want to do with their careers, " said York.

The seniors say this project allowed some sense of normalcy amid the pandemic.

"This year has been crazy, but it made the year feel normal," said Mia Reynolds.

"This project is the perfect ending to senior year, and I couldn't imagine a better ending," said Martinez.

If you would like to help them out, there is another component to the competition you can contribute to.

All you have to do is search samsung.com/solve, watch Tulare Unions pitch, and vote. 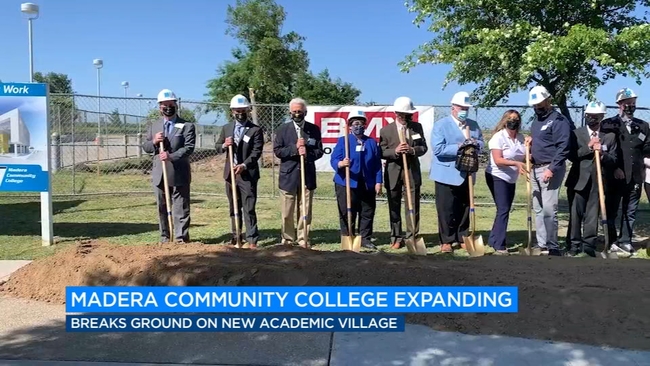 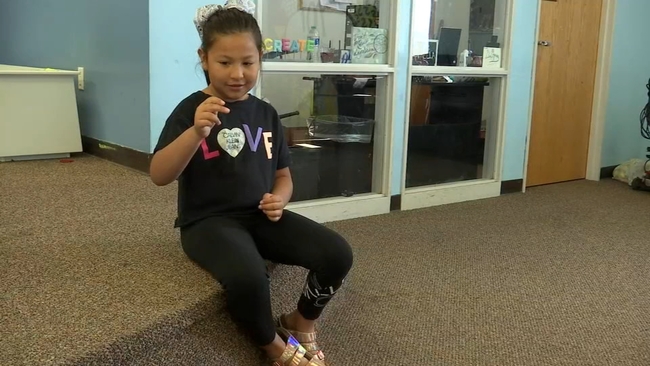