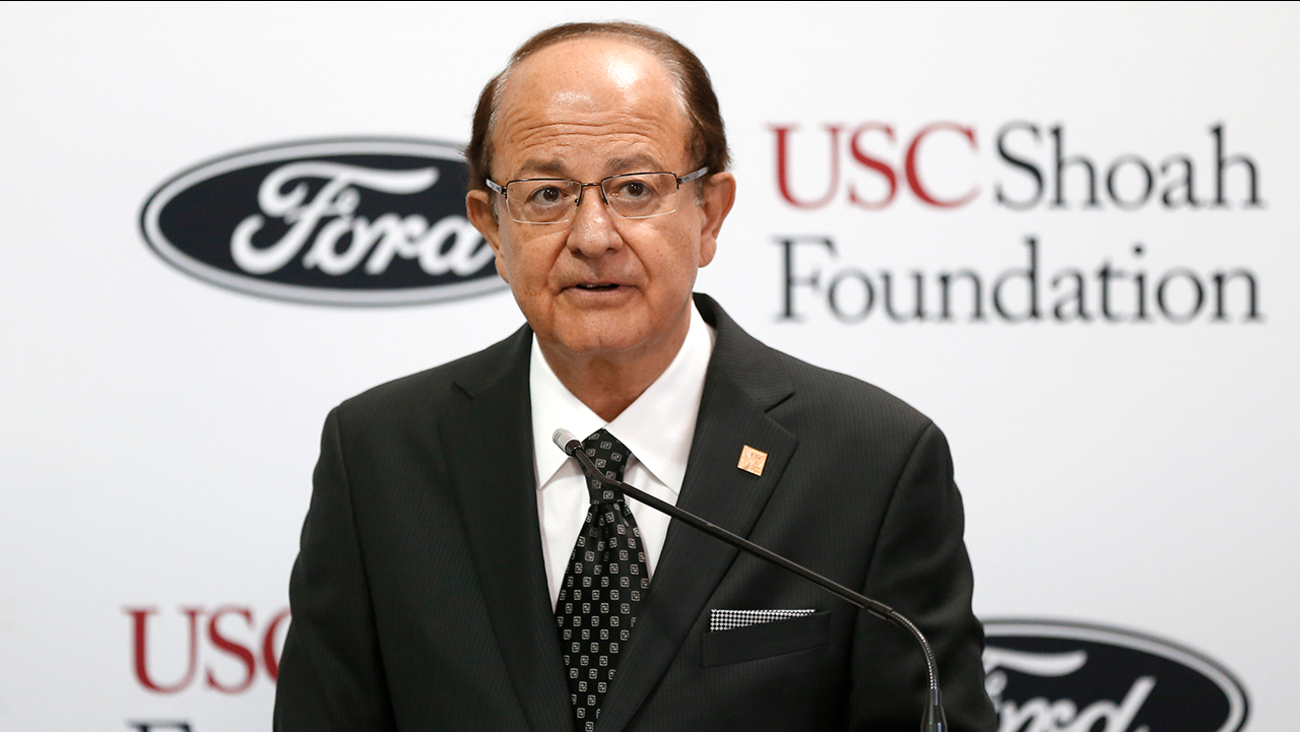 Nikias first announced he would step down in late May not long after the school released information regarding the campus' former gynecologist and allegations of sexual misconduct that had been going on since the 1990s. It was unclear then when he would leave his post.

In a letter issued by Rick J. Caruso, chair of the USC Board of Trustees, he talked about Nikias stepping down and named Wanda M. Austin, former CEO of an aerospace group, as the interim president.

Austin is a member of the board and was president and CEO of The Aerospace Corporation from 2008 until 2016.

Despite Nikias stepping down, he will still help with the transition for the new president and will have a role as president emeritus and life trustee of the university, according to the letter.

Caruso said the process to find a new president is underway and the goal is to complete the search within four to six months. The board retained a top education recruitment firm to help in the process.

Since details of the gynecologist accusations surfaced, multiple lawsuits were filed against the university, as well as calls for Nikias to step down. In addition to the lawsuits, the Department of Education launched its own investigation into why USC failed to report the allegations and investigation against its former gynecologist.
Report a correction or typo
Related topics:
educationlos angeleslos angeles countyscandalcollegedoctorsusc
Copyright © 2021 KABC-TV. All Rights Reserved.
RELATED 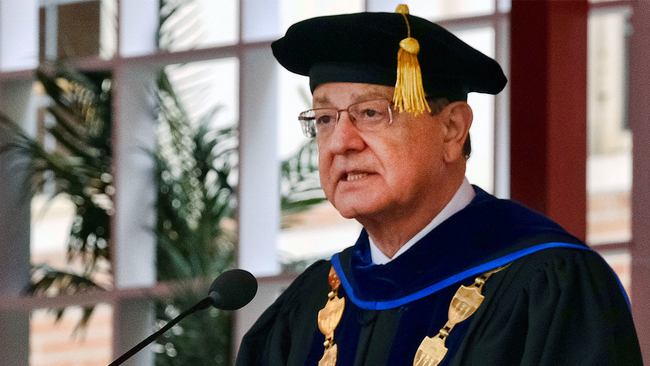