Sam Stansell dropped out of high school back in 1942 when he was a senior at Red Bank High School.

This past week, Stansell was presented with his diploma in front of current students.

According to WTVC, Stansell was also added to the Red Bank High School Hall of Fame.
Report a correction or typo
Related topics:
educationtennesseegraduationu.s. & worldveteran
VETERAN 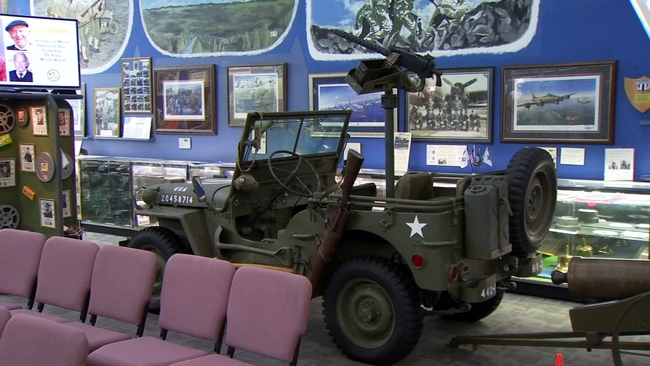 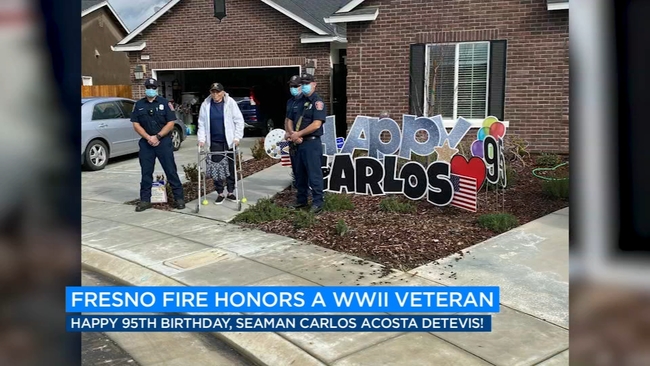