KGO
By David Louie
SANTA CLARA, Calif. -- Santa Clara County Fire says it has not yet determined the cause of the battery fire that destroyed a Tesla Model S earlier this week in California. In the meantime, an effort is underway to reduce fire risk in lithium-ion batteries.

Firefighters like to say they're in the consequence management business. They deal with incidents caused by others.

In the case of electric car battery fires, a Bay Area fire chief says they're so intense and so difficult to put out, he's calling for change.

"There's now enough examples that have happened both locally and around the country and around the world that in the design phase, there needs to a be change. It needs to be modified," said Harold Schapelhouman, Chief of the Menlo Park Fire Protection District.

A burning lithium-ion battery can generate heat of 900 to 1,000 degrees, Chief Schapelhouman says, and require 3,500 gallons of water to extinguish. That's seven times more than a typical fire engine carries.

The chief recognizes as smart as tech engineers are, they may be more concerned with keeping batteries dry than allowing firefighters to put out the fires they can produce.

"There needs to be standards out there so there's common practice, a specific way in which we can deal with putting out certain types of fires," he said.

A few years ago as lithium batteries caught fire in cell phones, laptops and even hoverboards, improvements were made. Electric cars are more challenging because their batteries are designed to produce high voltage. Still, engineering consulting firms that worked on that issue are working on the vehicle issue.

Auto makers bring a strong sense of design and style to their vehicles. But not all electric vehicle makers design their battery compartments the same way. With future concerns about battery safety, there could be a call for standardization.
Report a correction or typo
Related topics:
santa claracampbellteslacarsfireauto newsautomotivecarfirefighterscar fire
Copyright © 2020 KGO-TV. All Rights Reserved.
RELATED
Tesla trains firefighters how to put out its battery fires
Tesla Model S ignites for 2nd time overnight in Campbell
Tesla that caught fire in Los Gatos reignites at Campbell auto shop
TESLA
County may allow Tesla to resume operations next week 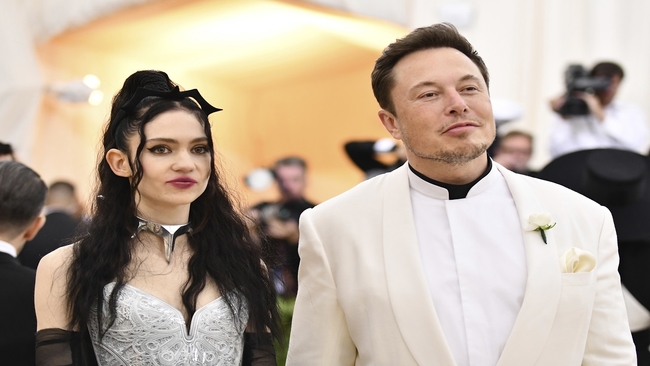