KTRK
Pokemon Go hasn't been out a month yet, but it's already taken the world by storm. People have rushed outside to "catch 'em all", but some trainers have fallen short of becoming the very best. Here are the 12 worst ways to play Pokemon Go.

"I saw him go by and asked if he was playing Pokemon Go. He was like, 'What?' I guess he wanted to battle because he came up at me with a knife," said Baker. Michael Baker probably should have gone to a Pokémon center to see Nurse Joy, but instead he refused treatment to continue playing.
EMBED More News Videos

A 15-year-old girl was struck by a car after she says the game led her across a busy highway. ProTip: If there's an Eevee in the street, try instead for the Pidgey in the park.

A Toyota SUV with three people in it smashed into a police cruiser. One officer's body cam caught the encounter. Maybe this is why Ash rode a bike.
EMBED More News Videos

Two Canadian teenagers were apprehended by U.S. Border Patrol agents after they inadvertently -- and illegally -- crossed the U.S.-Canada border while playing the location-based game on their phones, officials said.

Prepare for trouble, trainers, and make it double -- unlike Team Rocket, these thieves will succeed in stealing your Pokemon and wallet. Armed robbers are using lures at Pokestops to attract victims.

Two men playing 'Pokemon Go' were attacked by an armed robber in Lakewood.

While unsupervised 10-year-old trainers could roam Pallet Town safely, this isn't the case in the real world. An established "Pokestop" is near Sunny Acres, a sober-living facility for alcoholics, addicts, and sex offenders.

Many cemeteries and memorials have banned people from playing the game on their grounds, but a New Jersey woman trying to catch Pokemon in a cemetery ended up stuck in a tree and had to call 911 to rescue her.


Many police stations are Pokestops and some officers have used the opportunity to bond with the community, but one player will need to post bond to play again. William Wilcox, who is a known criminal with a warrant for his arrest, was arrested by a real life Officer Jenny on the spot.
EMBED More News Videos

Authorities say a Florida man fired shots at two late-night Pokemon Go players in a car outside his house, but no one was injured.

The Los Angeles County Fire Department said it has received nearly 100 calls about "Pokemon Go" since the game launched. Officials said the calls were regarding players getting access to fire stations where Pokemon characters have been spotted.
EMBED More News Videos

The Los Angeles County Fire Department has requested players of 'Pokemon Go' to stop calling 911 regarding the game.

Shayla Wiggins was looking for water Pokemon when she found a body lying face down in a river. Wiggins says the gruesome find, however, will not deter her from playing again.

New Zealander Tom Currie quit his job to become a full-time Pokemon master. Currie is embarking on a two month tour of New Zealand and has booked 20 bus trips to catch Pokemon.

The popular game has, however, have had positive effects as well. Players have performed random acts of kindness, volunteered in their community and even captured an attempted murder suspect. The game has also helped autistic children interact with the world.
Related topics:
arts & entertainmentu.s. & worldpokemon gopokemon
Copyright © 2020 KTRK-TV. All Rights Reserved.
POKEMON GO 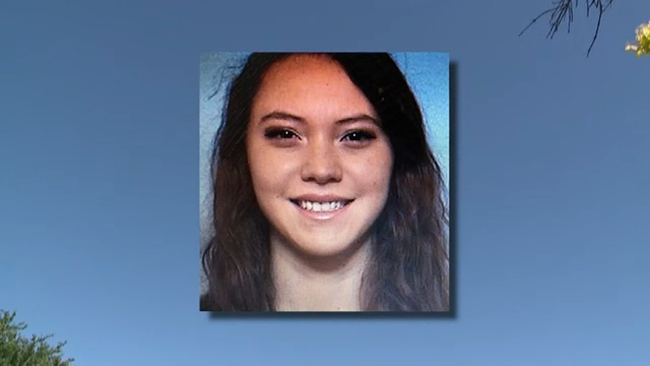 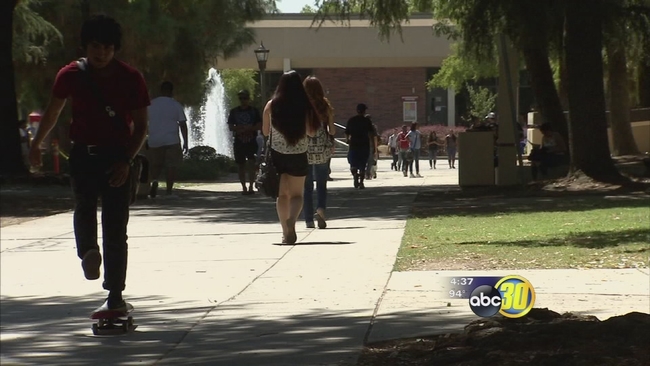