3 great deals available this week on comedy events in Fresno 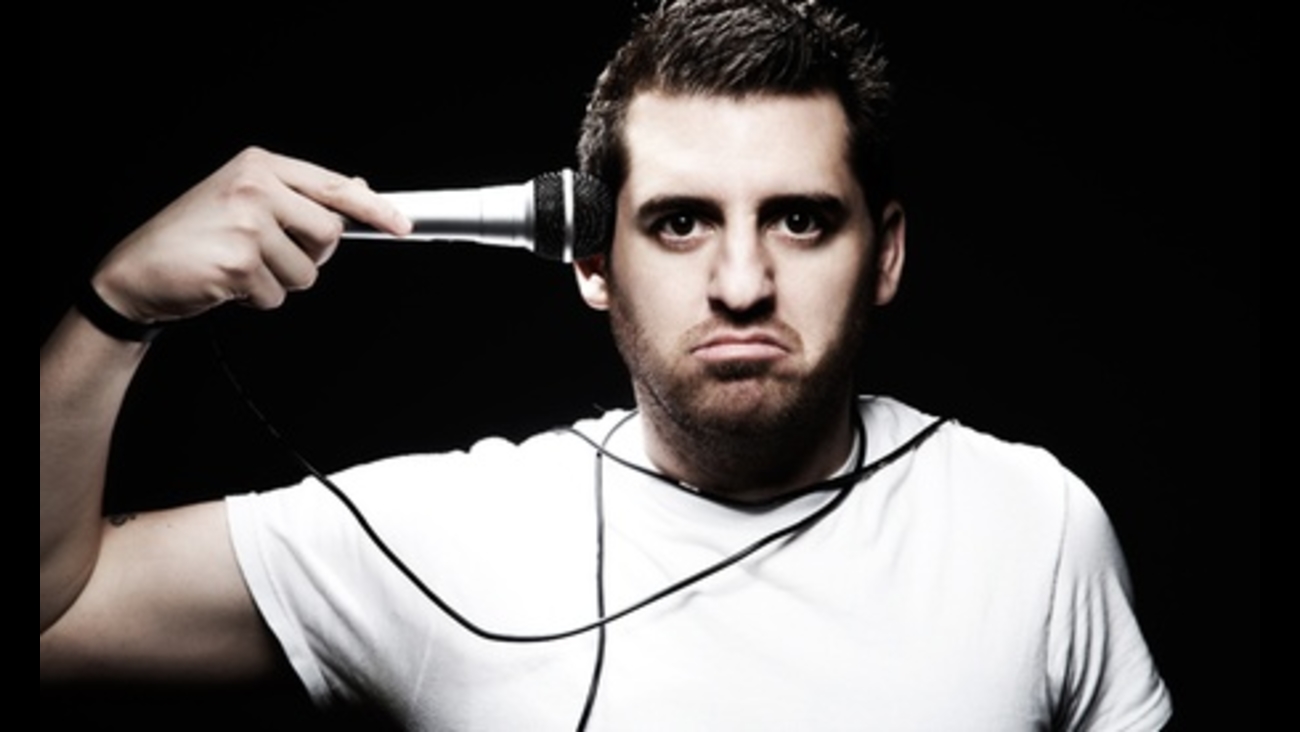 Needing some extra laughs lately? We don't blame you.

If you'd like to enjoy the social aspects of a live show instead of watching yet another Netflix special, there are plenty of upcoming stand-up shows to mark on your calendar -- from American Comedy Award winner Kathleen Madigan to actor, author and comedian Jeff Hodge.

While the shows are one to four weeks away, these discounted tickets may not last that long. Read on for a list of comedians coming through the Fresno area soon.

Hoodline offers data-driven analysis of local happenings and trends across cities. Links included in this article may earn Hoodline a commission on clicks and transactions.
--- 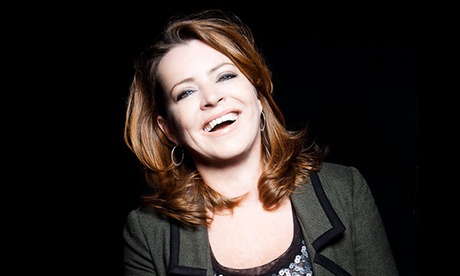 Kathleen Madigan, previously seen on The Tonight Show with Jay Leno, the Blue Collar Comedy Tour, Last Comic Standing and Sirius XM radio, will share observations from her new show on "topics as wide-ranging as being single, being drunk, and being drunk and single at Disneyland," at the Tower Theatre.

Next Friday, the Brewery Comedy Tour will bring its rotating acts of New York City- and Los Angeles-based stand-up comedians to the Full Circle Brewing Co. Some of the comics you might see include Josh Accardo, Madison Sinclair, Brett Duck, Cody Woods and James Myers. 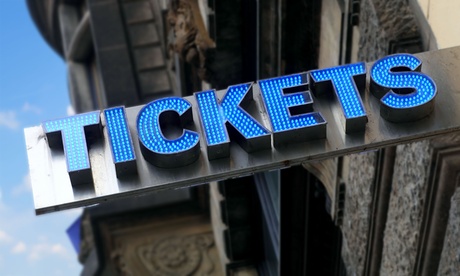 Next month at the Crest Theatre, U.S. Virgin Islands native Jeff Hodges offers a standup comedy set focusing on his perspective as a foreigner living in the U.S.

He's also appeared in movies like Deuce Bigalow: Male Gigolo and Crocodile Dundee in L.A., as well as in his own web series, Jeff Hodge Car Diaries, where he chronicles his experiences as an L.A. rideshare driver.