3 popular films worth checking out in Clovis this week 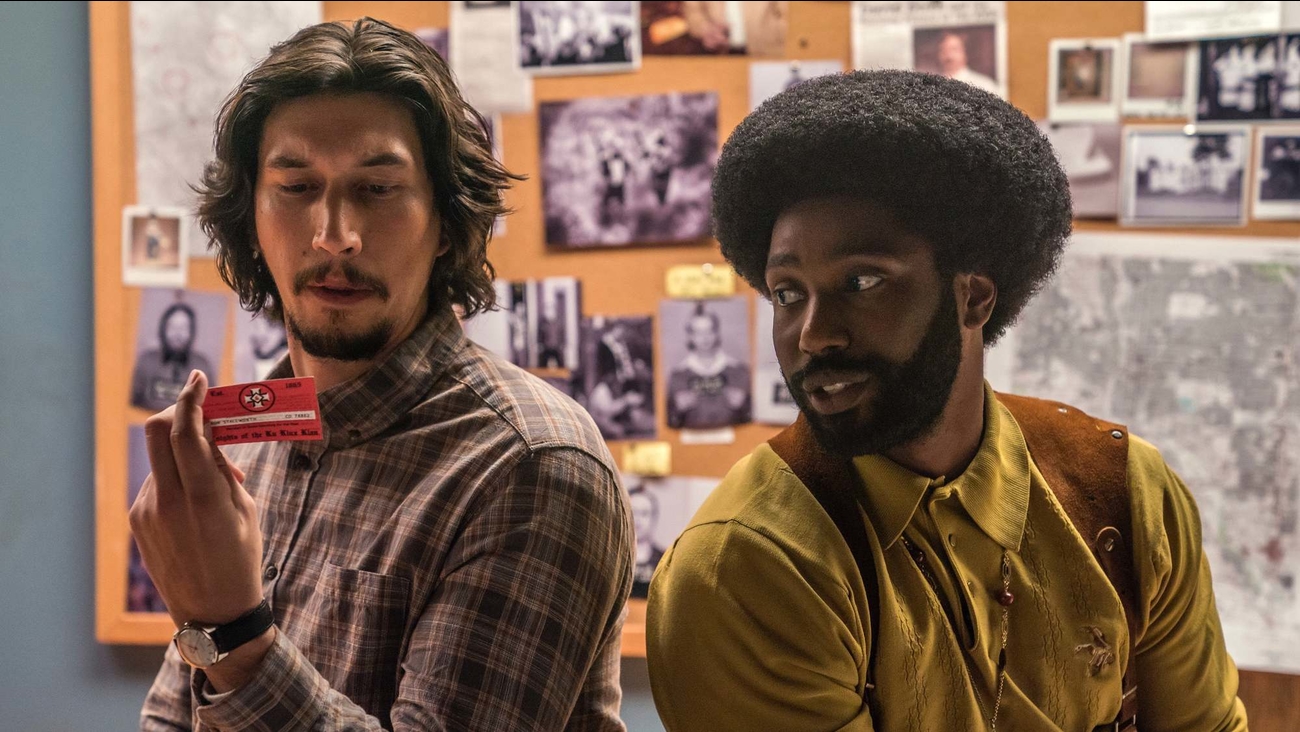 In the age of streaming entertainment, it can be hard to leave the couch. But movie theaters still offer a special experience for those willing to get out of the house. Want to see what's out there? Don't miss this week's lineup of acclaimed movies showing on the big screen in and around Clovis.

With a 95 percent critical approval rating and an audience score of 82 percent on Rotten Tomatoes, BlacKkKlansman has become a favorite since its release on August 10. Per the site's summary of critic reviews, "BlacKkKlansman uses history to offer bitingly trenchant commentary on current events -- and brings out some of Spike Lee's hardest-hitting work in decades along the way." The film is nominated for six Academy Awards, including Best Picture.

With a critical approval rating of 76 percent and an audience score of 82 percent on Rotten Tomatoes, Smallfoot is well worth a watch, with a consensus that "Smallfoot offers a colorful distraction that should keep younger viewers entertained - and a story whose message might even resonate with older audiences."

Catch it on the big screen at UA Clovis Movies 8 (2301 Villa Ave.) through Thursday, February 14. Click here for showtimes and tickets.

Singer Freddie Mercury, guitarist Brian May, drummer Roger Taylor and bass guitarist John Deacon take the music world by storm when they form the rock 'n' roll band Queen in 1970. Hit songs become instant classics. When Mercury's increasingly wild lifestyle starts to spiral out of control, Queen soon faces its greatest challenge yet - finding a way to keep the band together amid the success and excess.

With a 62 percent critical approval rating and an audience score of 88 percent on Rotten Tomatoes, Bohemian Rhapsody is well worth a watch. The site's critical consensus notes that "Bohemian Rhapsody hits a handful of high notes, but as an in-depth look at a beloved band, it offers more of a medley than a true greatest hits collection." The film is nominated for five Academy Awards, including Rami Malek for Best Actor.