4 Oscar-nominated films worth checking out in Visalia this week 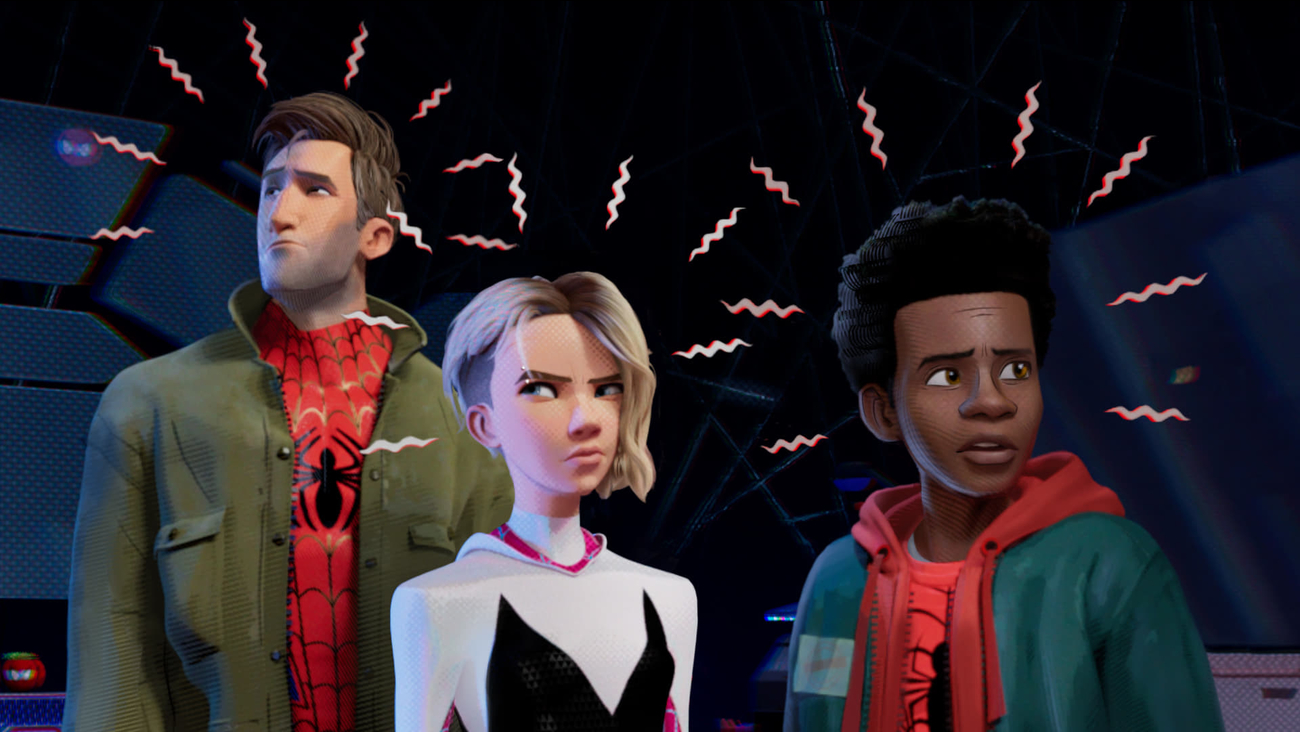 In the market for high-caliber entertainment? Take a look at this week's lineup of acclaimed movies showing on the big screen in and around Visalia.

Miles Morales is juggling his life between being a high school student and being a Spider-Man. When Wilson "Kingpin" Fisk uses a super collider, others from across the Spider-Verse are transported to this dimension.

With a 97 percent critical approval rating and an audience score of 94 percent on Rotten Tomatoes, "Spider-Man: Into the Spider-Verse" has gotten stellar reviews since its release on Dec. 14. The site's critical consensus has it that the comic book-styled flick "matches bold storytelling with striking animation for a purely enjoyable adventure with heart, humor, and plenty of superhero action."

The film is up for Best Animated Feature at this year's Academy Awards.

Get a piece of the action at Regal Visalia Sequoia Mall 12 (3355 S. Mooney Blvd.) through Thursday, Feb. 21. Click here for showtimes and tickets.

With a 95 percent critical approval rating and an audience score of 82 percent on Rotten Tomatoes, "BlacKkKlansman" has gotten stellar reviews since its release on August 10. The critical consensus notes, "'BlacKkKlansman' uses history to offer bitingly trenchant commentary on current events -- and brings out some of Spike Lee's hardest-hitting work in decades along the way."

The movie is up for Best Picture and five other statues, including Best Director, at this year's Academy Awards.

With a 93 percent critical approval rating and an audience score of 63 percent on Rotten Tomatoes, "The Favourite" has become a favorite since its release on Dec. 14.

Per the site's overview of critic reviews, "'The Favourite' sees Yorgos Lanthimos balancing a period setting against rich, timely subtext -- and getting roundly stellar performances from his well-chosen stars."

The movie earned 10 Oscar nominations, including one for Best Picture.

Get a piece of the action at Regal Visalia Stadium 10 (120 S. Bridge St.) through Wednesday, Feb. 20. Click here for showtimes and tickets.

Tony Lip, a bouncer in 1962, is hired to drive pianist Don Shirley on a tour through the Deep South in the days when African-Americans were forced to find alternate accommodations and services due to segregation laws below the Mason-Dixon Line, based on a guide called The Negro Motorist Green Book.

With a critical approval rating of 80 percent and an audience score of 94 percent on Rotten Tomatoes, "Green Book" is well worth a watch.

The movie got five Oscar nominations, and is one of eight films vying for Best Picture at this year's Academy Awards. The site's critical consensus declares, "'Green Book' takes audiences on a surprisingly smooth ride through potentially bumpy subject matter, fueled by Peter Farrelly's deft touch and a pair of well-matched leads."

You can catch it at Regal Visalia Stadium 10 (120 S. Bridge St.) through Thursday, Feb. 21. Click here for showtimes and tickets.