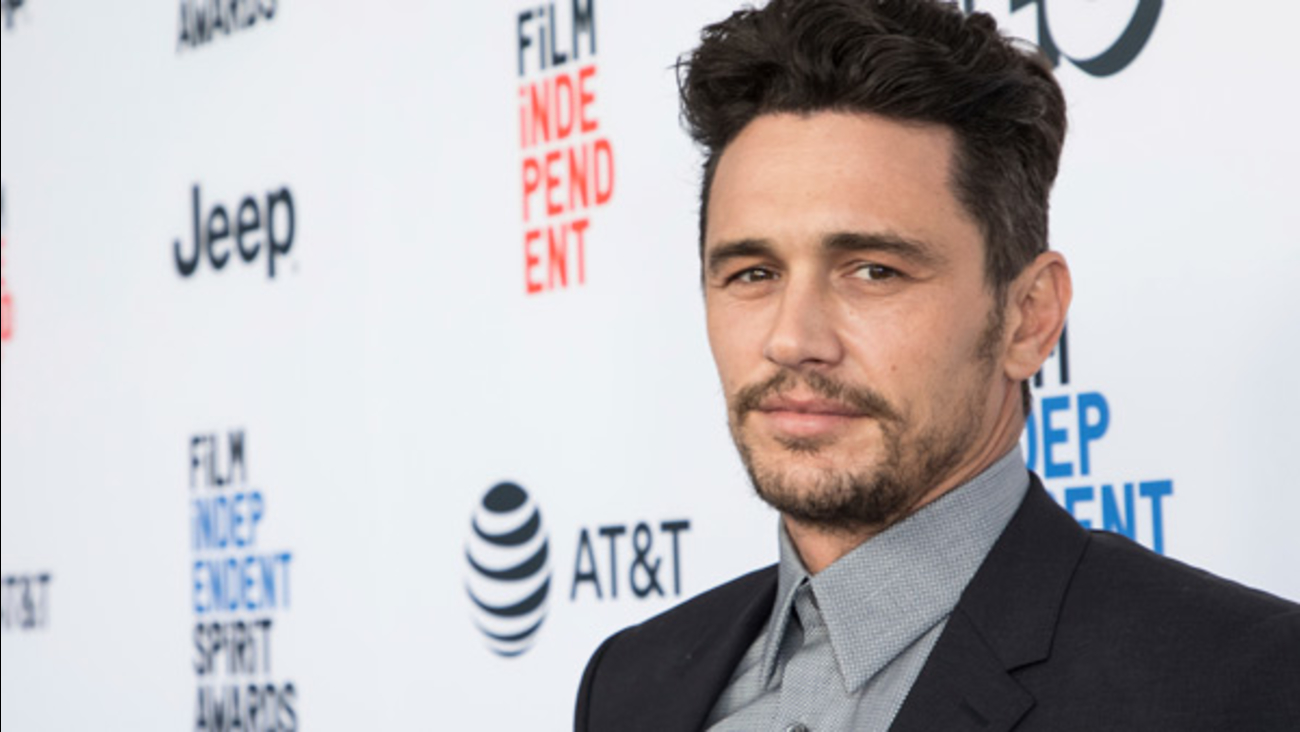 Four of the women were his students and another said he was her mentor.

One woman said while she and three other women filmed a nude scene with Franco three years ago, he removed protective plastic guards covering other actresses' genitals.

Two other student actresses also recounted negative on-set experiences. Both said Franco became angry when none of the women, while at a shoot, would agree to be topless.