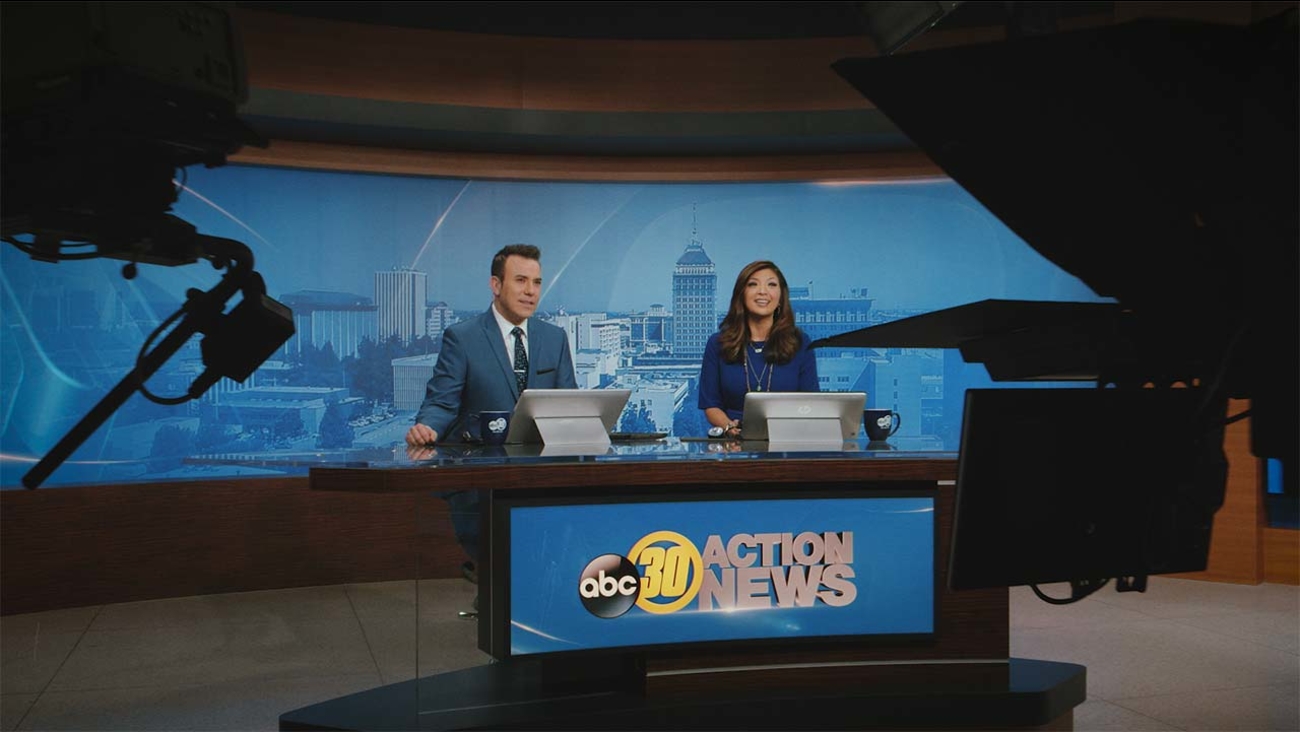 Starting Monday September 12th, ABC30 will expand its half hour Midday newscast to one hour at 11am. ABC30 Action News Midday will be anchored by Jason Oliveira and Margot Kim, with StormWarn30 weather forecasts by meteorologist Rob Bradley.

The expanded Midday newscast will kick off a new daytime schedule. Following ABC30 Action News Midday at 11am will be The Chew at 12pm, General Hospital at 1pm, Who Wants to be a Millionaire moves to 2pm, followed by new syndicated show Right This Minute at 2:30pm and then Dr. Oz at his new time at 3pm.

ABC30 President and General Manager, Dan Adams, says "We're very excited to expand to an hour long newscast at 11am. The expansion of ABC30 Action News Midday reinforces our commitment to providing the best local news to our viewers in the Central Valley, whenever and wherever they are".