Affidavit: Doctor prescribed meds for Prince in another name 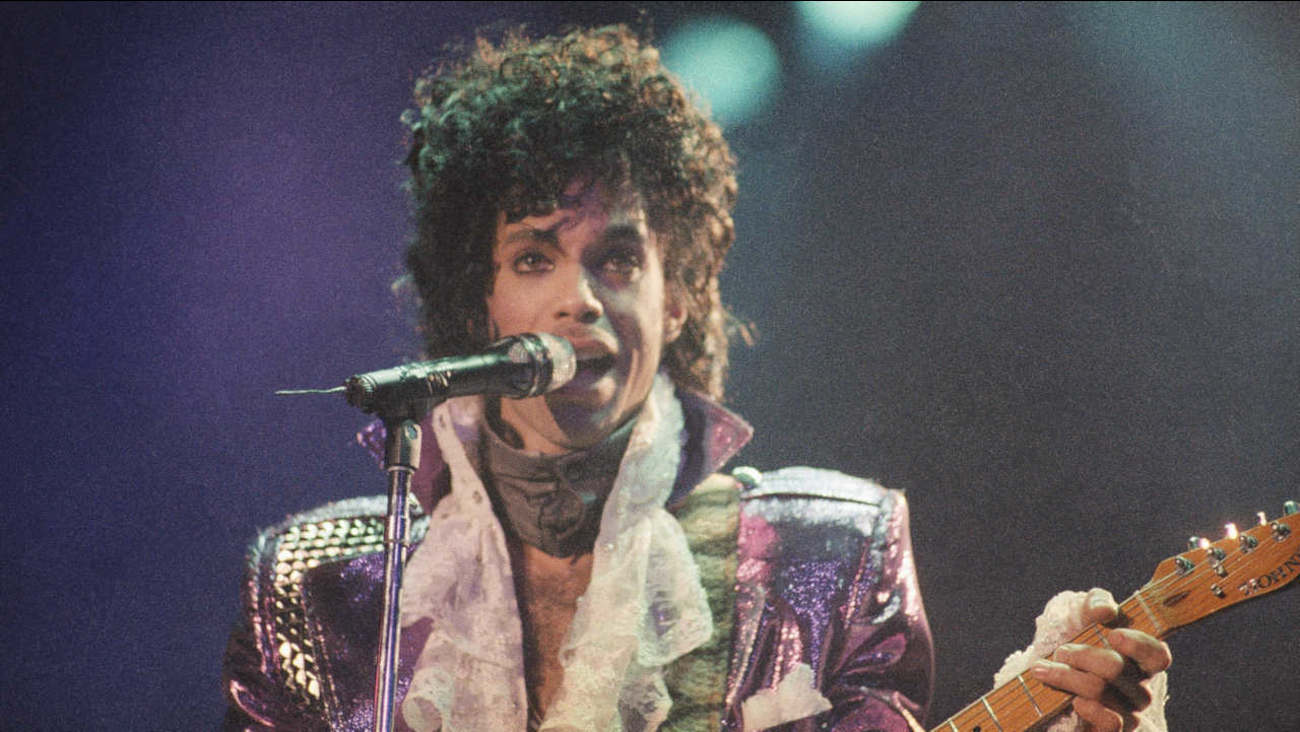 MINNEAPOLIS -- A doctor who saw Prince in the days before he died had prescribed oxycodone under the name of Prince's friend to protect the musician's privacy, according to an affidavit unsealed Monday.

The document is one of several affidavits and search warrants unsealed in Carver County District Court as the investigation into Prince's death continues.

Prince was 57 when he was found alone and unresponsive in an elevator at his Paisley Park home on April 21. Autopsy results showed he died from an accidental overdose of fentanyl, a synthetic drug 50 times more powerful than heroin.

According to the search warrants, authorities searched Paisley Park, cellphone records of Prince's associates, and Prince's email accounts to try to determine where he got the fentanyl that killed him.

The documents suggest Prince was struggling with an addiction to prescription opioids. Just six days before he died, Prince fell ill on a plane and made an emergency stop in Illinois as he was returning home from a concert in Atlanta. First responders revived him with two doses of a drug that reverses the effects of an opioid overdose.

One affidavit says Dr. Michael Todd Schulenberg, who saw Prince last April 7 and again on April 20, admitted to authorities that he prescribed oxycodone for Prince the same day as the emergency plane landing "but put the prescription in Kirk Johnson's name for Prince's privacy."

Johnson is Prince's longtime friend and close associate. Authorities also searched Johnson's cellphone records, to see who he was communicating with in the month before Prince died.