Cast and director discuss the making of 'The United States vs. Billie Holiday' 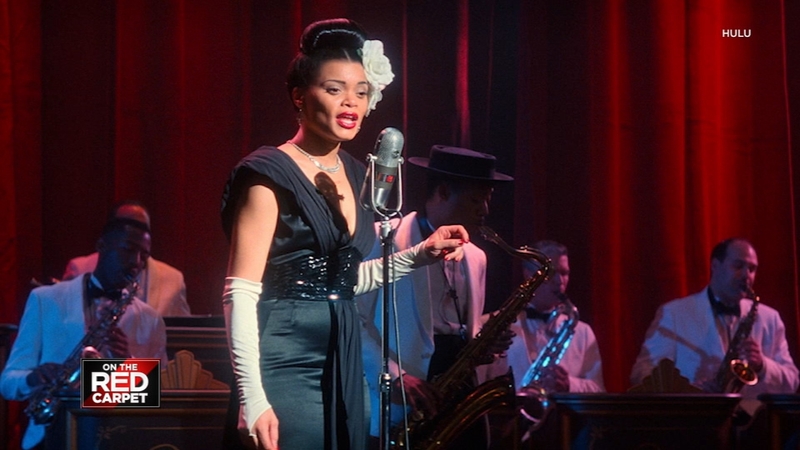 Cast, director discuss the making of 'The United States vs. Billie Holiday'

On The Red Carpet teamed up with Hulu for exclusive conversations with Academy Award-nominated actress Andra Day, acclaimed director Lee Daniels and more to talk about the film that has been taking awards season by storm: "The United States vs. Billie Holiday."

The film tells the story of how the United States government targeted the jazz singer in a growing effort to racialize the war on drugs in the 1940s, ultimately aiming to stop Holiday from singing the controversial ballad "Strange Fruit." The song was a powerful battle cry against the lynching of Black Americans and is credited with helping to reinvigorate the civil rights movement.

Day refers to Holiday as the "godmother of civil rights" and said that the movie depicts the singer's obstacles as one of the first freedom fighters.

"It's the true story about who she was -- her spirit and her strength and her resilience," Day said.

"She was flawed. She was human. And what makes her life a phenomenal story is that you can be flawed, but you can still be a civil rights leader," Daniels said.

"She was the only one talking about lynching," actor Tyler James Williams said of Holiday's song "Strange Fruit." "She was going to die telling this story, but the only way to get it into the hearts and living rooms of America was through song," the actor continued.

Day's portrayal of Holiday earned her a Golden Globe for Best Actress in a Motion Picture Drama and is up for an Oscar this year. Day and Daniels worked hard to honor the jazz legend for her timeless music and timely activism.

"I wanted to make sure that we did it right cause we knew a lot of people would be watching," Daniels said.

"I love this woman, so it almost added another layer of challenge to it," Day said, revealing she was nervous to portray the legend. "I don't want to mess up anyone's legacy, let alone my biggest inspiration."

"The United States vs. Billie Holiday" is now streaming on Hulu.

Mark your calendar: April 25 is Oscar Sunday. Live coverage begins Sunday morning and continues all day with special "On The Red Carpet" coverage leading up to the 93rd Academy Awards ceremony. After the last award is handed out, stay with "On The Red Carpet" for continuing coverage. Be sure to follow @OnTheRedCarpet on Facebook, Twitter, Instagram and TikTok for all your Oscar news and information. 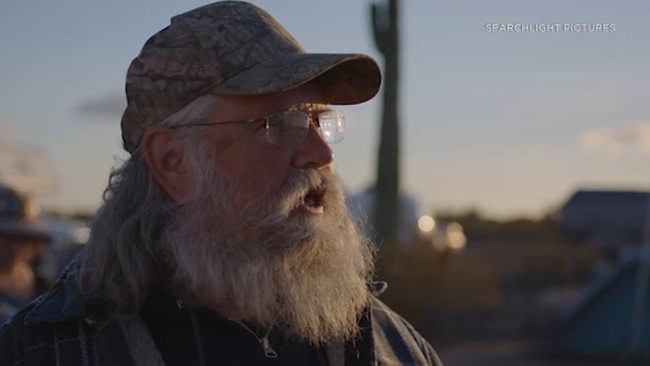 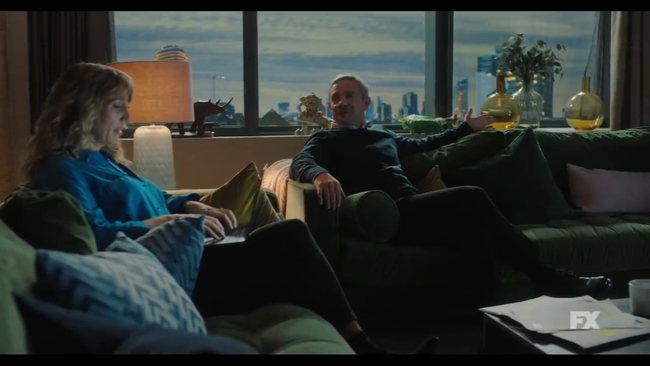 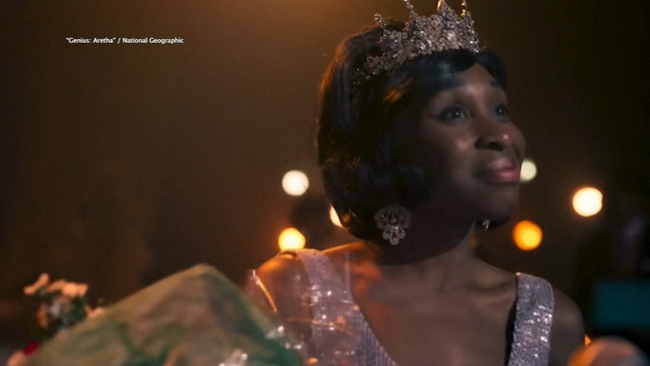 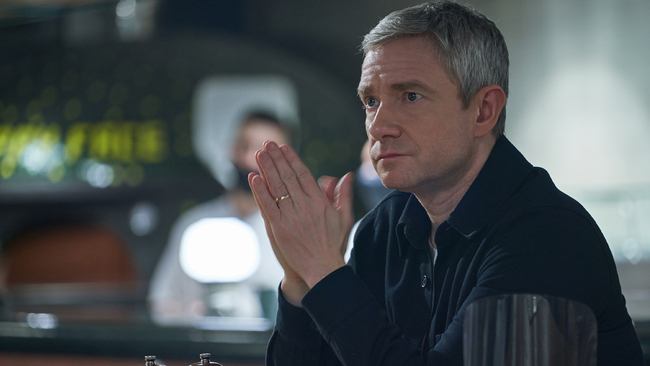